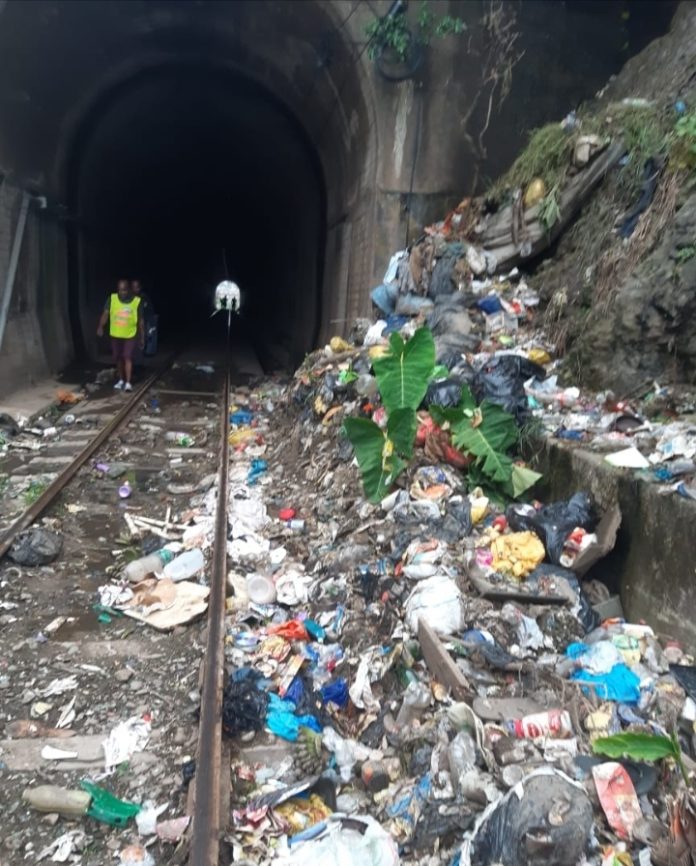 Train passengers in Umlazi have been left stranded as Prasa has suspended its operations in Umlazi. The agency warned it will be forced to permanently shut its services in January if residents continue to build shacks near the railway lines.

This decision has angered residents who rely on the train which is cheaper than most modes of transport.

“If there are no trains I will be forced to use taxis which are way more expensive. I’ll end up without any money from my salary,” said Mthembu.

A return trip from Umlazi to town cost R15 on the train, compared to R40 in a taxi.

Mthembu said he has been using trains for 15 years.

“I’m sure there are other options than totally shutting down the trains in Umlazi,” he said.

Prasa said efforts to keep trains operating have been derailed by residents who continue to build shacks near the railway, placing their lives in danger. Cable theft was also a problem for Prasa.

Resident Thabo Mtshali said: “I don’t know how I’m going to get to work if they stop the trains in Umlazi. We plead with Prasa to consider other options than to stop operating.”

Mtshali, a construction worker, said the money he pays for transport would triple if he uses taxis to go to work.

He said he didn’t blame people for building shacks near the railway line because they need a place to stay and Prasa can’t just abandon the commuters.

“They must do something other than shutting down operations,” said Mtshali.

Prasa spokesperson Zama Nomnganga told Scrolla.Africa: “We have been tolerant with people who continue to place their lives in danger by erecting shacks near our lines. In January we will be forced to shut our operations if people carry on disregarding our warning.”