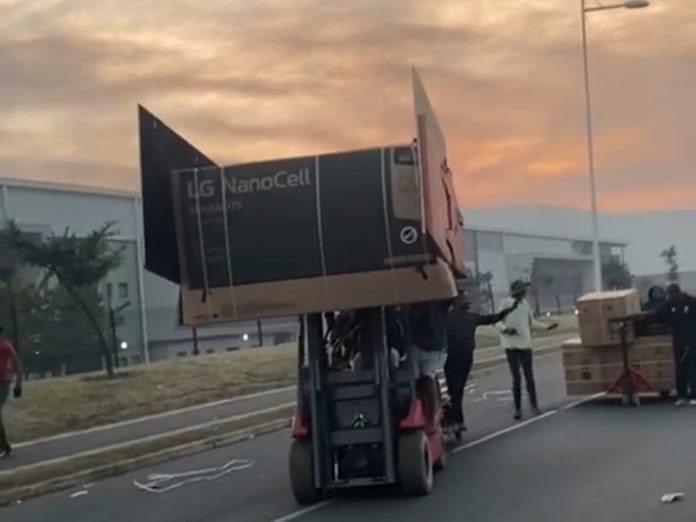 It has been nine months since the July unrest took KwaZulu-Natal and Gauteng provinces by storm, and many communities are still haunted by it.

Those who went through the looting and burning of shopping centres are struggling to get services, because they now have to travel long distances to get their basic needs.

In Durban townships such as Inanda, Ntuzuma, KwaMashu, uMlazi, and Lamontville, as well as rural towns like Bulwer, the situation is dire.

Last year the panel that investigated the unrest revealed that women were the most affected group since most of them lost their jobs.

The Phoenix victims and their families have still not received justice.

Shopping centres such as Mega City in uMlazi and Philane Mega Mall are just ashes of their former days.

The malls used to serve thousands of communities from uMlazi, Lamontville, Makhutha, Folweni and Glebelands hostel.

Those people now have to travel to Amanzimtoti Galleria Mall, which is a R50 trip as they have to connect from iSiphingo.

In Kwamashu, Inanda and Ntuzuma people have to travel to Gateway, which is a R20 trip.

In ULundi, where many people chose to go all out to protect their businesses, things are good. Phohloza Zungu of the Sinothando Rural Youth Development told Scrolla.Africa that ULundi managed to protect its businesses and people are not suffering for their basic services.

“On this side no shops were destroyed since business owners decided to protect their shops,” said Zungu.

In many places there is still no sign that those shopping centres will operate anytime soon.

Even surgeries in townships are still closed.