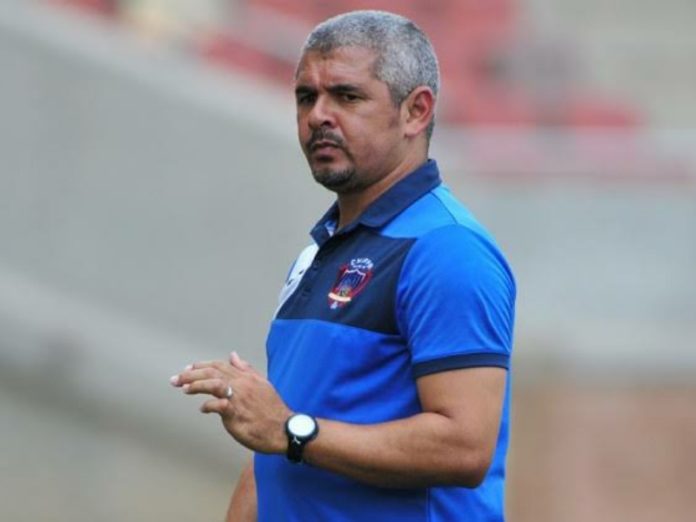 On Wednesday, the former Bloemfontein Celtic, Maritzburg United and Golden Arrows coach failed to save Bizana Pondo Chiefs from going down to the ABC Motsepe League.

Last season, Larsen was in charge of Polokwane City, who were relegated to the GladAfrica Championship.

Chiefs were rookies in the GladAfrica Championships.

With three matches to wrap up the season, Chiefs have only managed to secure 20 points from 27 matches.

Larsen joined the club in March taking over from Tshepo Motsoeneng.

When he joined the Durban-based side he said he was persuaded by club chairman Nathi Mqokiyana to come and rescue his already sinking club.

In other news, Richards Bay are still on top of the log despite losing 1-0 to TS Sporting at Kabokweni in Mpumalanga on Wednesday.

Bay have collected 45 points from 27 matches while Sporting are placed third on the log with 43 points from the same number of matches.

Pretoria Callies lost at home 2-1 to fourth-placed Sekhukhune United, JDR Stars registered a 2-1 win over Jomo Cosmos while Cape Town Spu were held to a 1-1 draw by second placed Royal AM.