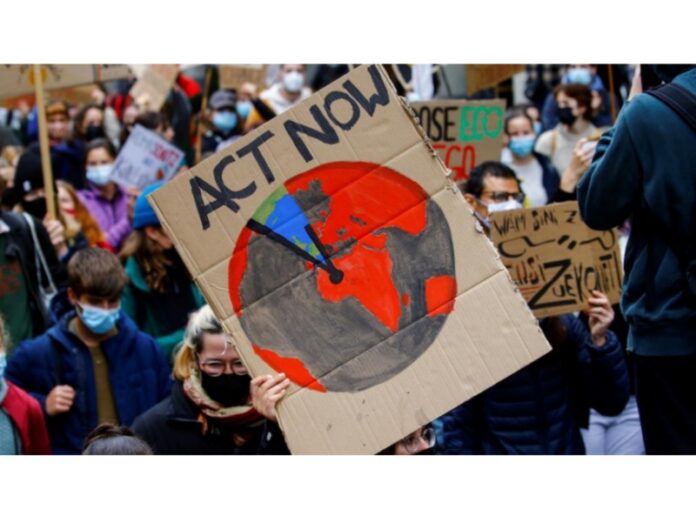 The third edition of the Intergovernmental Panel on Climate Change report is “being ignored” amidst the international crisis of Ukraine and rising fuel prices, scientists warn.

As the world has its eyes fixed on the Ukraine crisis that has sent the price of fuel skyrocketing, experts fear that the issue of climate change has once again been eclipsed.

The climate change report will be released on Monday with a warning that the world is not doing enough to move to a low-carbon economy.

The previous report, released just last month, received minimal attention from the media due to Russia’s invasion of Ukraine, despite the report warning of irreversible consequences if urgent action is not taken.

Scientists said that the new report has to push governments to do more in the fight against climate change.

“That [previous] report was widely anticipated, but completely ignored. Eclipsed mostly by the war in Ukraine, and domestic issues such as inflation, most major media have barely reported let alone analysed the findings,” Deborah Brosnan, adjunct professor of biology at Virginia Tech University, told The Observer.

Brosnan added that while it is understandable that people were shocked by the incidents in Ukraine and the after-effects of rising fuel prices, climate change should shock them too.

“We seem blind to the fact that an even larger and existential crisis is already unfolding today – one that will result in a global humanitarian crisis and on a scale never seen before,” she added.

Monday’s report provides solutions that governments are urged to undertake in order to reduce greenhouse gas emissions, which include using renewable energy, growing more trees and using technology to suck dangerous carbon from the air.