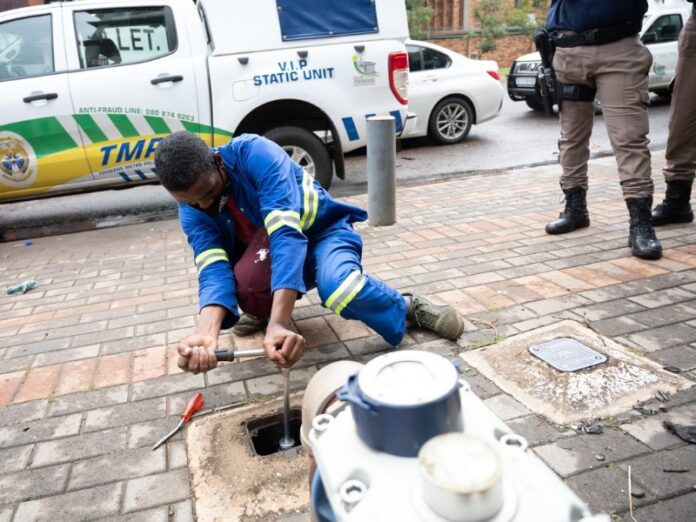 The City of Tshwane’s #TshwaneYaTima campaign is paying off for the municipality.

The city has managed to recover R500 million in debts from several big businesses and government institutions, according to reports.

Two weeks ago the city started cutting water and electricity services for those who had not paid their bills. It also started naming and shaming them on social media.

The unpaid bills are for a total of R17 billion, so the R500 million the city has recovered is just a drop in the ocean. There is still a further R16.5 billion left to recover.

Tshwane Mayor Randall Williams said no debtor would be exempt from their campaign to recoup their money.

This method of recuperating debt is set to become the new normal in the City of Tshwane, according to Peter Sutton, the city mayoral committee member for finance.

“Our aim is to reinstitute the culture of payment for services rendered,” he said, adding that less than 1% of court challenges against the city’s stance have been successful.

This week saw the city disconnect several more buildings, including the national Department of Health which owes the municipality R7.4 million.

The luxury estate in Silver Lakes was also disconnected for their debt of R25 million.

The City of Tshwane only reconnected the Passenger Rail Agency of South Africa (PRASA) after it paid its R16 million bill.

The City of Johannesburg, which has around R7 billion of debts to claim, seems to be considering using the same method.

A visit to Sandton City shopping centre, which owes the municipality R158 million, by the City of Johannesburg, saw the mall pay the money they owe before they disconnected.

The actions taken by the City of Tshwane – which disconnected over 400 businesses and government departments in one week – could be the method residents in Johannesburg witness in the coming weeks.