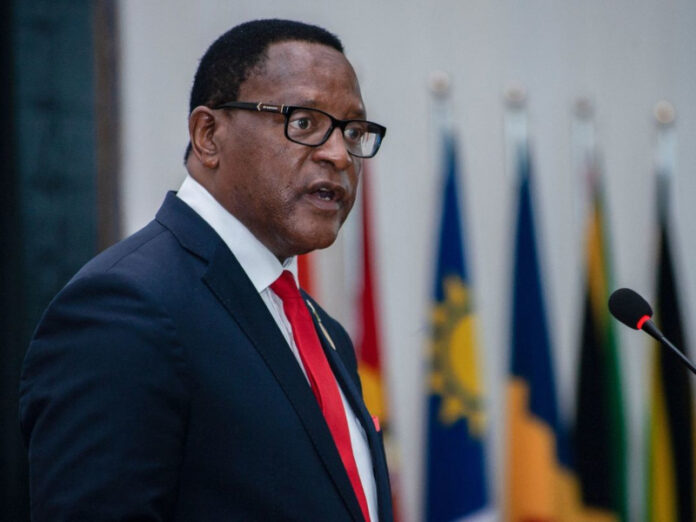 The pressure from church leaders in Malawi have forced President Lazarus Chakwera to fire all his cabinet Ministers after their alleged involvement in serious corruption activities.

The Ministers were fired on Monday and the president also dissolved the cabinet.

“I have dissolved my entire cabinet effective immediately and all the functions of cabinet revert to my office until I announce a reconfigured cabinet in two days,” Chakwera said in a national address.

This comes after he met church leaders who expressed their anger and concerns over Chakwera’s failure in dealing with those who are involved in corruption.

The meeting that took place last week between two influential groups, the Episcopal Conference of Malawi (ECM) and the Public Affairs Committee forced President Chakwera to take decisive action against his Ministers.

The ECM, an assembly of Malawi’s Catholic bishops, said authorities must ensure that no one is pressured, intimidated or influenced, in the pursuit of justice.

Due to the allegations Msukwa won’t be returned to a new cabinet that will be announced in the next two days.

“This is to allow him to answer the corruption charges he is facing in court and clear his name there,” Chakwera said.

Earlier in December, Malawi’s former finance minister and an ex-central bank governor were arrested on allegations of fraud. The two allegedly manipulated accounts to obtain loans from the International Monetary Fund.