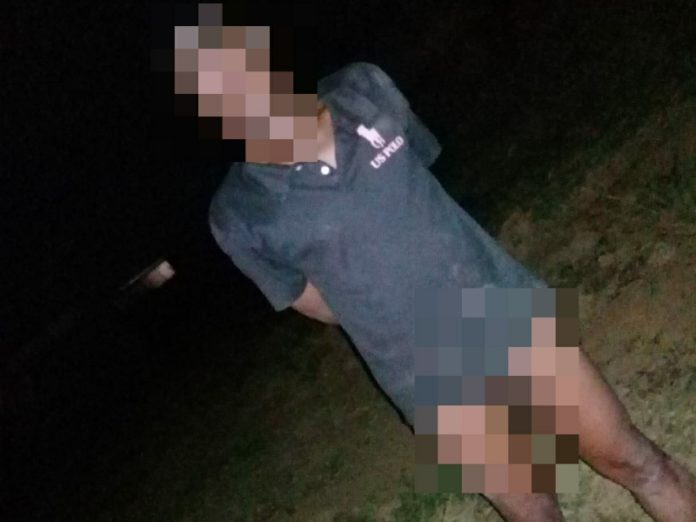 Church ladies from a Mount Ayliff church in the Eastern Cape showed no mercy to a 56-year old man caught raping a six-year-old girl.

Today is his seventh day in hospital under the watchful eye of the police and his first court appearance had to be postponed.

Police are worried the community would finish him off.

The incident at Pepeni location in the Umzimvubu Municipal area happened on 27 April when a church organised an overnight prayer session in the village.

Police spokesperson Captain Khaya Tonjeni said: “It is alleged that the victim was asleep with other young children in one room. Elderly people had attended church service in a tent in the same yard.”

The alleged rapist pretended to be attending the church service but sneaked out after 9pm after the children were told to go to bed.

In the dead of night, a church member went to check on the children and found that one was missing.

Captain Tonjeni said the victim’s mother noticed her child was not with the other children and woke other church ladies to start searching the property and other neighbouring homesteads.

“The other children reported that she had been taken by the suspect”, said Tonjeni.

“A search was conducted and the victim was in the room of the suspect, on the bed, naked on the lower body and the suspect was also naked.”

At this point, congregants dragged the alleged rapist out of the house and beat him up with sticks and sjamboks – everything they could find.

The man has been charged with rape and kidnapping and is due to appear at the Mount Ayliff Magistrate’s Court.