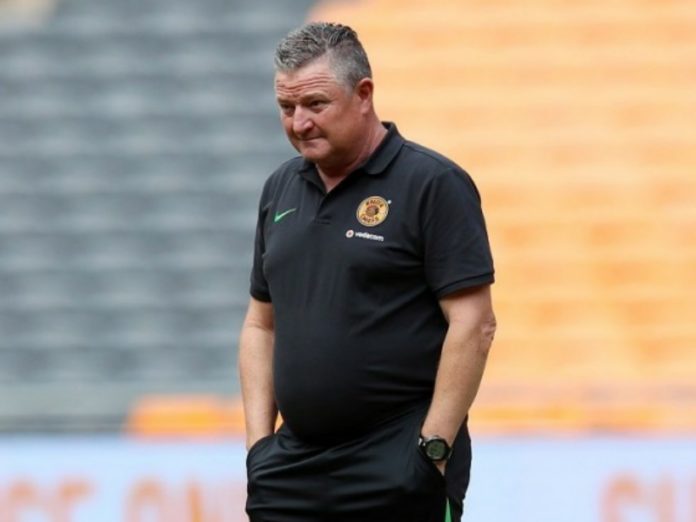 Kaizer Chiefs will be looking to redeem themselves when they travel to Polokwane to take on Tshakhuma Tsha Madzivhandila on Tuesday afternoon.

Amakhosi threw away a 2-0 lead to draw 2-2 with Bloemfontein Celtic on Saturday.

One would have expected their usually stern coach, Gavin Hunt, to be somewhat upset with his players about the result but he wasn’t and instead praised them for their efforts.

“It was another good performance, I thought we had a good performance on Wednesday as well when we lost 1-0 to Chippa United. But the old achilles heel of our team is the defending. And I always say that you can’t win anything without good defending,” Hunt explained.

Against Celtic, Hunt had three forced changes due to injuries. Defender Eric “Tower” Mathoho, goalkeeper Daniel Akpeyi and midfielder Happy Mashiane were unable to finish the match and had to be withdrawn.

“We’ve been making forced changes the entire season and that throws you off a little.The first substitution was goalkeeper Daniel, he had a big bang on his head and obviously has a concussion. And Tower got a groin and he couldn’t carry on after 30 minutes.

“Mashiane got a bad kick on his ankle and he looked like he needed to come off. So those are three forced changes. But I am proud of the players, they are giving me everything and that’s the most important part.”

“I thought we had the better chances, more than enough to have won the game. But again, you can’t come and score two goals and end up drawing the game. We should be defending better.”

Chiefs are three points away from the top eight and a win against relegation-threatened Tshakhuma could see them going back to position eight. Tshakhuma, on the other hand, are in trouble and they are in need of maximum points to avoid the axe.

They are in 15th position and they could fancy their chances against inconsistent Chiefs. The match will be played at the Peter Mokaba Stadium in Polokwane at 5pm.