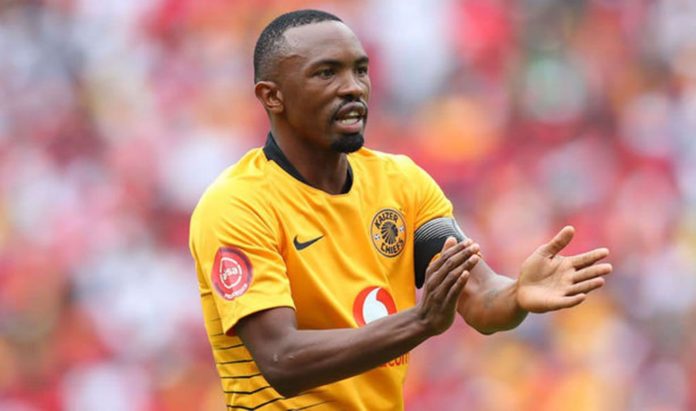 On paper Kaizer Chiefs have all the experience to overcome any obstacles in the upcoming Caf Champions League match.

They have Khama Billiat, Ramahlwe Mphahlele and Leonardo Castro who won this trophy with Mamelodi Sundowns in 2016.

There is also Bernard Parker, Itumeleng Khune, Ericsson Mathoho, Daniel Akpeyi, Lazarus Nkambole, Anthony Agay and Willard Katsande who have all played a number of matches for their respective countries in different competitions across Africa.

Chiefs arrived in Cameroon on Friday morning and will face the country’s champions PWD Bamenda on Sunday at Omnisports Stadium in Limbe at 4pm South African time. This is the first leg of the preliminary round.

Parker said that having experienced and international players will come in handy on Sunday.

“Guys are excited and looking forward to this journey. The good thing is we have a few internationals in the team who travelled in the last week’s Fifa break and they have tasted football across borders. Another plus for us is that we have players who have played in this competition before and they know what lies ahead. So it’s not a new thing, the rest of the squad has travelled before and competed on the continent,” he said.

At home, the amakhosi are having the worst start of the season and they are in need of any positive result from anywhere and Parker knows that all too well.

“It is important for us to start this journey strong and build a good foundation in the Champions League. We need to turn things around and get ourselves out of the situation we’re in at the moment,” he said.

“The good thing is the spirits are high and everyone is jolly and in a good mood. I think we will be able to come back with a positive result in Cameroon. But what is important is that we need to be mentally prepared as much as we have to be physically prepared.”

Chiefs last played in this competition in 2016.