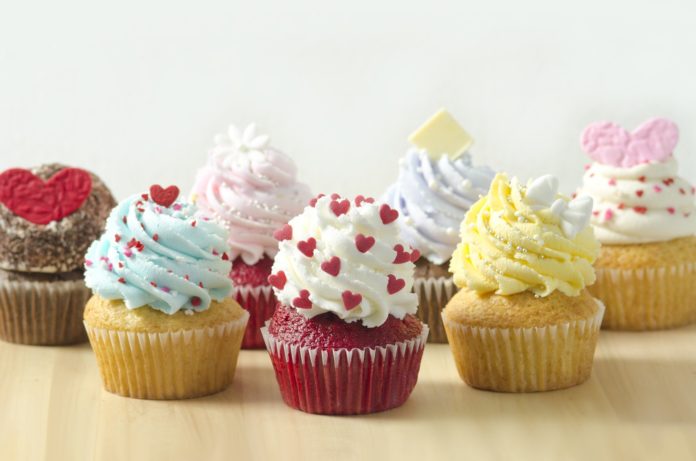 A female pastry chef has been arrested by Egyptian security forces after supplying cupcakes with penis decorations to guests at a private birthday party in Cairo.

Several of the guests who attended the party at the exclusive Gezira sports club shared pictures of the pastries on social media.

These images instantly went viral, and they have since rocked the entire nation.

They caused a stir at Egypt’s largest state-owned newspaper, Al Ahram, which described the explicit cakes as ‘indecent and immoral shapes’.

They even blurred out the images of them in the same report.

Meanwhile, the cakes caught the interest of the country’s minister for youth and sports, Dr Ashraf Sobhy, who oversees clubs such as Gezir. He said his department would form a committee to investigate the incident and punish the alleged perpetrators.

And that is exactly what happened.

Police detained the chef at her home before taking her in for questioning.

In tears, she reportedly told interrogators that the party-goers “came to my shop and handed me pictures of genitals, and asked me for cakes in these forms.”

The baker was finally released on a bail of the equivalent of R 5,000.

A large price to pay for a baker’s dozen of penis cakes.