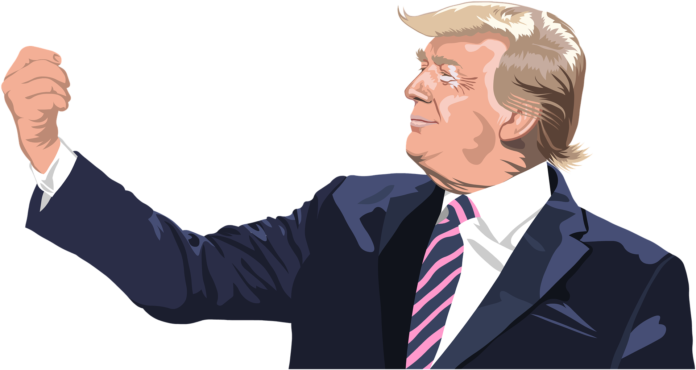 Donald Trump has asked government and military officials if they could bomb Iran’s main nuclear site.

A New York Times report says the officials replied “no”.

They warned Trump “an attack could escalate into a broader conflict in the final weeks of his presidency”.

After losing the election to Joe Biden this month, Trump is still not accepting the election result, and has appointed loyalists to key military posts. There are even some concerns of a coup attempt – that he will not leave office – but this is still highly unlikely.

His estranged niece Mary Trump said Trump is going to drag this out for as long as he’s allowed to.

“He’s stoking his followers into acts of violence. He’s deliberately impeding the incoming administration,” she said.

The Iran threat will heighten fears that Trump will try and have as destructive a last few weeks in office as possible.

He has been fixated on Iran after scrapping the peace accord on Iran’s nuclear programme signed by his predecessor Barack Obama.