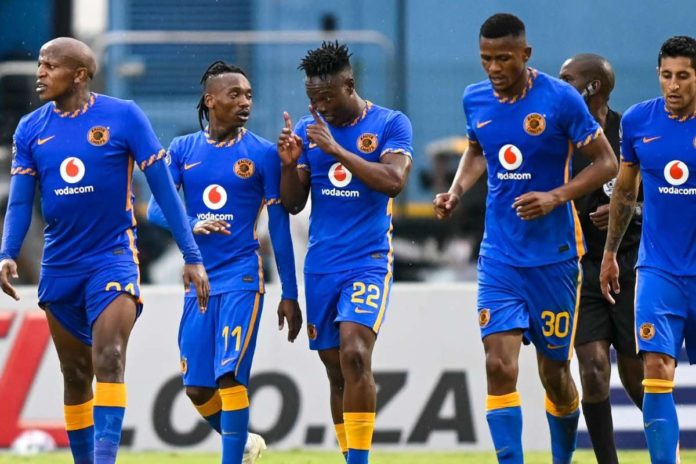 If ever there was a season when Kaizer Chiefs would have loved to have taken a rain check from participation in the 2020/21 CAF, this season would be it.

Amakhosi are in all sorts of trouble this season with their squad being very thin on the ground.

They were banned by Fifa for not signing new players for at least two transfer windows. Already they have started their DStv Premiership campaign in the worst way possible and taking part in the continental competition will certainly stretch them even more with injuries and fatigue being a major factor in such matches.

But club chairman Kaizer Motaung has already stated the historical importance of the clash on the club’s website.

“This is an important journey for us. This is our 50th anniversary and our first time playing in Cameroon. And it happens when Cameroon is preparing to host the Africa Cup of Nations,” said Mataung.

“We are going there to fly the South African flag with pride. I wish the team a safe journey and victory on Sunday.”

Chiefs travelled to Cameroon on Thursday to face the country’s champions, PWD Bamenda on Sunday. The match will be played at the Omnisports Stadium in Limbe Cameroon at 4pm SA time. The encounter is the first leg of the preliminary round.

The return leg will be played on the weekend of 4-6 December at FNB Stadium in Joburg.

Can Chiefs afford to withdraw? Even if they wanted to pull out of this competition they wouldn’t have been allowed to do so by Caf as the fixtures are already published.

They know from painful experience what will happen if they withdraw.

In 2005 they withdrew from the Cup and were banned by Caf for three years. They were slapped with R22,500 fine.

In 2002 they were fined after refusing to play a match in strife-torn Madagascar in the African Cup Winners’ Cup title they had won the year before.

After they served their three-year ban they returned in 2009 but since then to 2016 they never got past preliminary rounds. Whether it was on purpose or not, nobody knows.