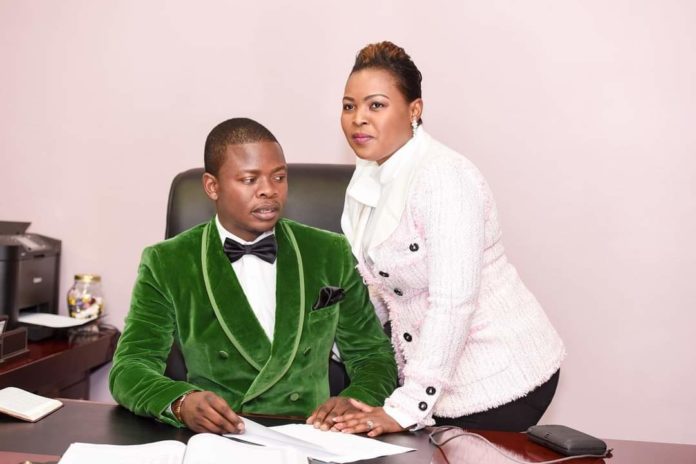 Shepherd Bushiri, the imprisoned Malawian prophet, could be expelled from South Africa.

The latest charges against him and his wife relate to allegedly using fake papers to do business in South Africa.

On Monday they were denied bail, and their case in the Pretoria Magistrate’s Court starts again on Friday 30 October.

On Friday, the court revealed that the two arrived in the country in 2009 with visitor visas, and started doing business unlawfully.

And when Bushiri applied for permanent residency he had allegedly lied under oath by saying he entered the country in 2015.

Two Home Affairs officials who issued Bushiri the permanent residency have been suspended.

Despite the charges, the Bushiris remain popular with their followers who were back at court to show their undying support.

Member of Parliament Boy Mamabolo was also at the bail hearing on Monday.