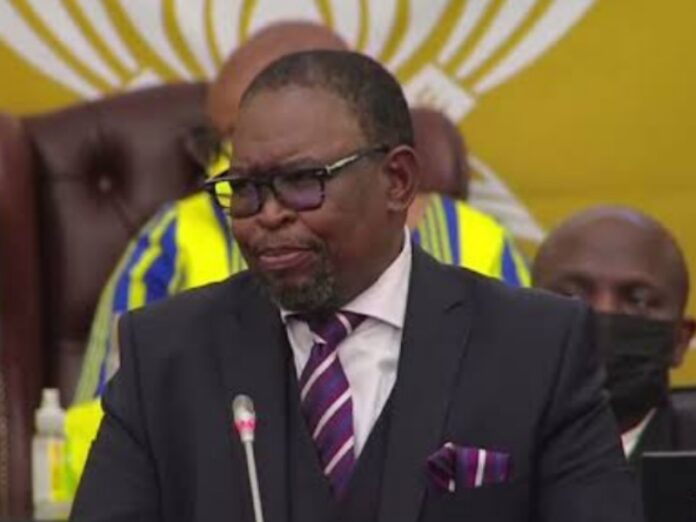 Young people who earn less than R91,250 a year won’t pay tax, according to a new tax incentive for companies to employ youngsters.

This was one of the few highlights in Finance Minister Enoch Godongwana’s first budget, which he delivered on Wednesday.

There was tax relief worth R5.2 billion for other taxpayers, while Godongwana reduced company tax by 1% – down to 27%.

But most importantly, there were no increases in the fuel levy on petrol and diesel or the Road Accident Fund levy – which drives up the cost of everything else because it costs more to transport them.

“We are turning the tide,” Godongwana said. “We are not going over the fiscal cliff and I’m more relaxed now than when I took this job that we have the capability to change things around.”

Despite the problems with lockdown and its effect on the economy, South Africa had a tax windfall of R182 billion – half of which will be used to pay down the country’s massive debt.

“Our gross borrowing requirement is reducing,” said National Treasury director-general Dondo Mogajane. “We are on a path to fiscal sustainability and recovery — because we are making good use of these small gains we are getting along the way. We are not just spending, we are paying down our debt and reducing our borrowings.”

The social relief of distress grant of R350 a month has been extended for another year, which will cost R44 billion. Discussions about the basic income grant have been shelved to October.

The government-owned insurer Sasria, which was hit with huge payments after last July’s riots, got a R7 billion top up to help settle claims.