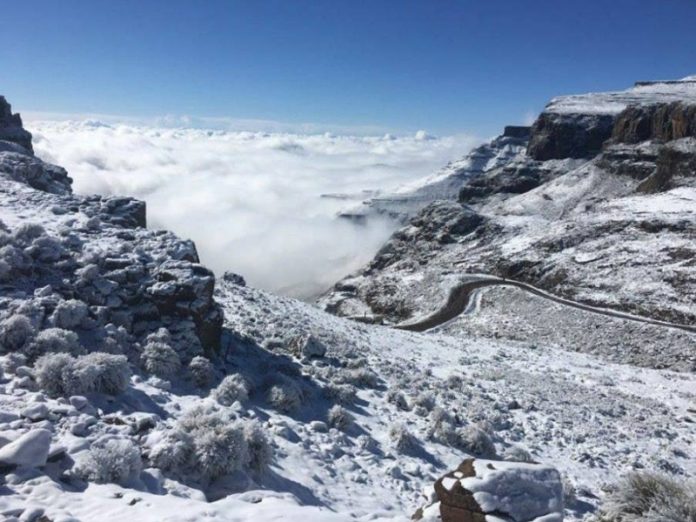 Temperatures have plummeted in the interior areas of the country as a cold front approaches from the Western and Eastern Cape.

And it’s about to get even worse.

Elizabeth Viljoen, forecaster for the South African Weather Service, said temperatures will drop severely on Friday: “Maximum temperatures will be very low with an icy Friday morning where -3°C is expected for Johannesburg.”

A media statement released by SAWS said light snowfalls are expected over the south-western mountain peaks in the Eastern Cape.

The weather service warned of disruptive snowfall in the cape provinces in the higher mountain regions with wet and windy conditions.

The impacts for the two provinces could see flooding of informal settlements as well as roads in and around these areas with possible disruptions to electrical services.

Difficult driving conditions are also a factor and the SAWS have warned motorists to be careful when they’re on the roads.