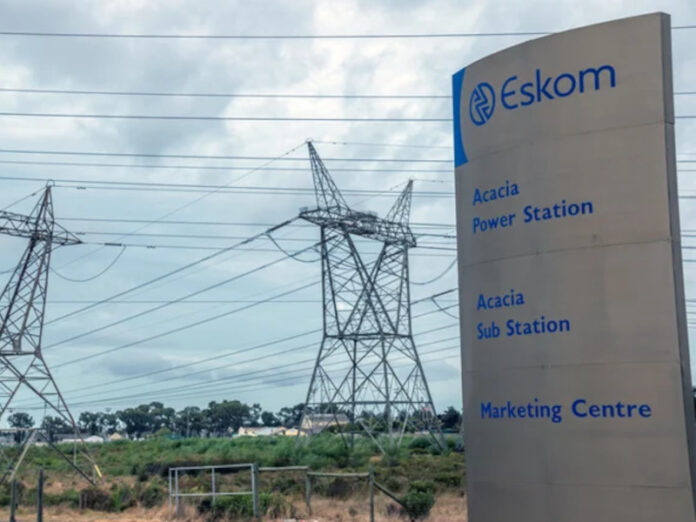 South Africans must brace themselves for stage 6 load shedding soon if Eskom runs out of diesel and water. This means that load shedding will be implemented in four hour blocks instead of two hour blocks, effectively doubling the time the people will be in darkness.

“This being the fourth day of extremely high diesel usage, the emergency reserves are being depleted faster than they can be replenished,” Eskom said in a statement.

This comes after a unit each at the Kendal, Duvha, Camden and Kusile power stations tripped.

Stage 6 means 6,000MW are dropped from the grid to avoid the system becoming unstable.

“It is with a great deal of disappointment that Eskom has to inform the public that further failures overnight of generation units has necessitated the implementation of stage four load shedding starting at 9am this morning,” it said.

Speaking during a media briefing Eskom’s chief operating officer Jan Oberholzer said it was important to balance emergency resources to avoid a much bigger problem.

Emergency measures were put in place in the early hours of Wednesday morning as the utility had to open cycle gas turbines to support its system.

The gas turbines cost R700,000 per unit each hour and requires 14 litres of diesel every second, Oberholzer added.

“While we have significant challenges with the units being down, we are also running units with risk,” he said.

Eskom’s head of generation Phillip Dukashe said the number of trips in recent days is worrying.

“Over the last three days, we are seeing more trips than we expected and it is worrying. We investigate every one and make sure we have a reason behind every trip,” Dukashe said.