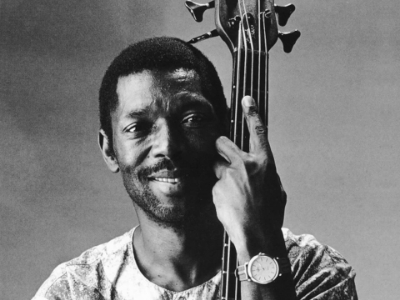 The bassist from KwaMashu in Durban will have a concert in his honour at his favourite hangout, Bat Centre, on 17 April.

Event organiser Nise Malange said he remembers Gumede asking his close associates to organise something for him.

“Unfortunately he died while we were busy with preparations. In his honour we ensured that in the line-up we included up and coming artists since bra Sipho loved unearthing and sharing his wealth of knowledge to the young ones,” said Malange.

Others set to take the audience down the memory lane include Khaya Mahlangu who was in the band Sakhile with Gumede, bassist Bongani Nkwanyana, Mazwakhe Gumede, Air Jazz, Thabiso Mnanyana, Andile Ndlovu, Hector Cebekhulu, Barney Bophela and Nomsa Ndawo.

As a soloist he is fondly remembered for hits such as When Days are Dark, Friends are Few and Mantombi, dedicated to his daughter.