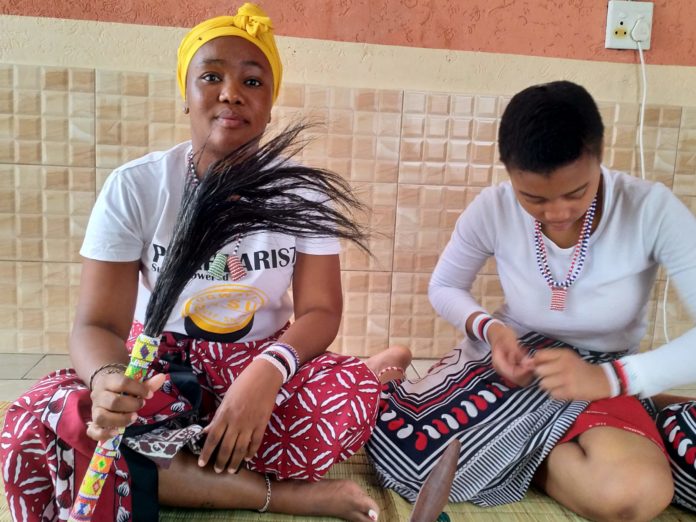 A senior sangoma has a warning for businessmen wanting to get rich by using body parts.

You will end up being haunted and punished by the spirits of the people you took the parts from.

Sangoma Dipuo Chauke, known as gogo Mahambanomoya, says many people are using muti to get rich.

Gogo Mahambanomoya says she has seen people going mad because “the spirit of the people they took the parts from was angry with them.”

Men using such muti believe that girls will swarm to men who have used it.

“When proposing love, no woman says no to such men.”

She said not all sangomas are using muti mixed with human body parts. Many genuine sangomas do a clean job and are blessed by their ancestors.

Although it is known that people sell body parts for muti, the traditional healers cannot stop it.

“The market is big. We need to work with the government on this and to teach people that no body part can heal or make anyone rich. People doing this should be arrested and prosecuted,” she added.

Good sangomas are calling on people to check the bodies of their departed loved ones before they are buried. Some could be without their private parts or other organs.

Executive chairperson of the Funeral Industry Reformed Association (Fira), Johan Rousseau, said he has often seen the deceased leaving mortuaries with missing bones, corneas, or legs cut off – as well as cases where the femur of the deceased was replaced by a broomstick or steel.

“Many people are not aware that this is a huge industry. The government has to ensure proper oversight and regulation of funeral parlours and government mortuaries for the removal of body parts for medical procedures,” he said.