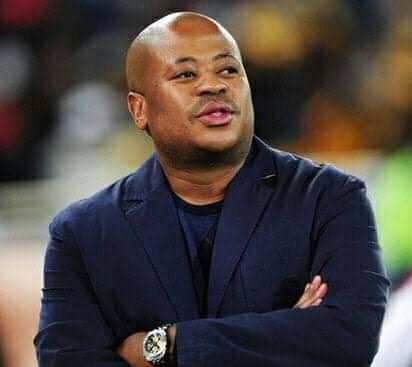 The Court of Arbitration for Sport (CAS) dismissed Kaizer Chiefs’ appeal against the ban. Chiefs are not allowed to sign or register players for two consecutive transfer windows.

Motaung told SAfm Sport On that they followed all the processes in signing Dax (Andriamirado Aro Hasina Andrianarimanana) from Fosa Juniors, because he was playing amateur football at the time in Madagascar.

“We wouldn’t have appealed if we made a mistake. I can sit here and explain this matter the whole day but the truth is that this matter is being politicised by CAF and Madagascar FA”. said Motaung.

“We don’t owe anybody an apology. Why should we apologise? There was political interference here.”

He said they are forced to accept the situation.

“We have decided to bite the bullet, accept the situation as it is and move on,” he said.

The CAS ban will be in place for the next two transfer windows. Amakhosi will only be able to sign players in the June-July window in 2021.