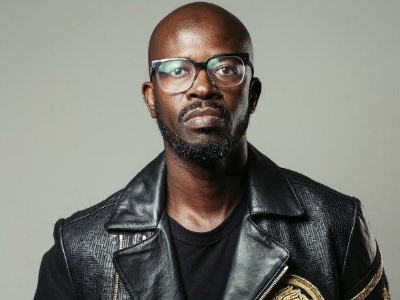 Popular DJ Black Coffee has warned music executive Nhlamulo “Nota” Baloyi to apologise for accusing him of abusing his ex-wife Enhle Mbali and for labeling him a rape apologist.

Two weeks after the social media post, Black Coffee responded through his lawyers, who demanded that Nota, a music executive at Sony Music, remove the post and issue an apology.

On the same day that Black Coffee made his demands, Nota was arrested for reckless driving and he believes the DJ had something to do with it.

“I was arrested and three hours later I arrived home to a letter from Black Coffee’s lawyers,” he said.

Nota provided an apology but Black Coffee branded it as sarcastic and demanded the music executive make a serious apology before the end of the day on Thursday, 8 April.

It is not clear what repercussions Nota may face if he does not issue a serious apology.

The apology posted by Nota on 1 April reads: “It was never my intention to defame your character, and even if it was you who beat me to it, I guess it’s settled. I thought I’d comply with your request a day early so you won’t be able to tell if my apology is indeed sincere or whether it’s an April Fool’s Joke.”

Nota’s reckless driving charge has since been withdrawn by the Randburg Magistrates Court, with Nota opening a case against the police officers who made the arrest.

He has since said he is scared that Black Coffee may send people to harm him if he doesn’t apologise, claiming he has sent unconditional apologies to the DJ. He has not removed the post.