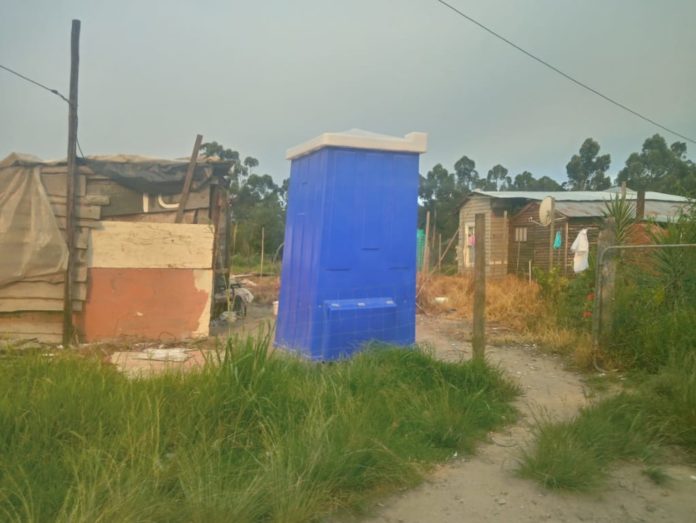 In the three years that Bitou’s Mayor has not paid the R50,000 he promised to child footballers (see FOUL PLAY), his government has spent plenty on itself

Bitou is typical of many SA municipalities – the rich, alongside the very poor.

And a municipal government looking after itself well, while many residents struggle to live.

The difference is that Plettenberg Bay, the main town, is also home to many of South Africa’s business elite.

So there are men and women with the time and experience to investigate local government.

The Plettenberg Bay Ratepayers’ Association watches the municipality like a hawk.

In February, the ratepayers’ association reported: “The community believes salaries are being padded, houses being misallocated, tenders being twisted, grants being misdirected, back-handers being demanded, and allowances being abused.”

The ratepayers recently grilled the latest budget released by the municipality, which they say plans to spend:

Over the past four years, the Bitou municipality has changed municipal managers 11 times.

It targets a “Grant-in-Aid” scheme, where companies were paid to do community work.

Mayor Lobese is accused of picking companies against the rules, and getting them to pay back to his political party.

“It appears that Peter Lobese abused his position as Executive Mayor to strengthen his political party, the AUF,” the report says. “Grant-in-Aid funds were merely handed out to members of the public, without being legitimate non profit organisations.”

When approached, the Mayor’s office did not provide comment on the allegations in the forensic report.