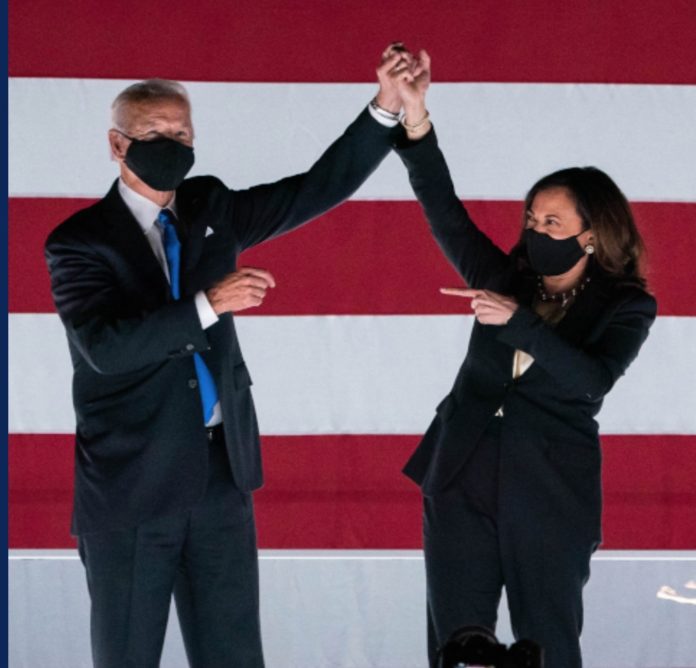 The future of America is hanging in the balance with a nail-biting count of the votes in this week’s election.

Trump has already falsely claimed victory, and is threatening to go to court to stop the count. He’s also trying to stir up his base who have launched protests at counting centres.

There have also been street protests by Democrats who want every vote to be counted.

While Biden is still the favourite, the complexities of the American electoral system mean it’s not yet a done deal.

There are 50 states, each with different rules for counting. And this year there are lots of posted ballots because of Covid, which in many states means much more counting after the polls close.

On Thursday afternoon counting was ongoing in several states, with some of them very close. Most of the results were due out in the early hours of Friday, SA time, but some will take days.

A waiting game with the highest of stakes.