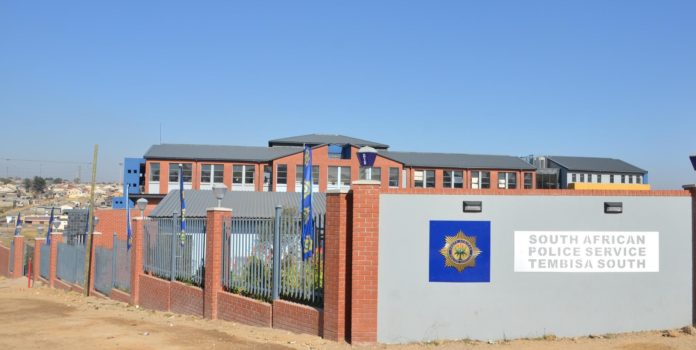 Gift Mkhwanazi, a 33-year-old man from Tembisa, has been charged with the rape and kidnapping of 33 women in a brutal crime spree which lasted for six years.

Between 2013 and 2019, residents of Ekurhuleni township said they had been living in increasing fear as rumours spread about a medium-sized man in torn jeans, wearing a mask and carrying a firearm.

The allegations against Mkhwanazi have yet to be tested in court. If convicted, he will become one of the most prominent serial rapists in South Africa’s history.

According to court documents obtained by Scrolla.Africa, his first known attack took place on the evening of 22 December 2013.

The victim, a young woman (“CM”), was walking home through the Ivory Park area when the accused grabbed her from behind.

He allegedly began to strangle her, preventing her from screaming, before demanding that she hand over her cell phone. He then dragged her to an abandoned address and violently raped her.

As the years went by, his confidence grew.

In May 2018, he allegedly approached four women walking through Ivory Park.

After shooting his firearm into the air, he led them all to an empty park, where he proceeded to brutally rape all four of them before taking their cell phones.

These two sequences of events would form a pattern which the perpetrator would allegedly repeat on 20 other occasions. All in all, 149 criminal charges.

On each occasion the court papers say he would:

It is this final detail which led to Mkhwanazi’s downfall.

Police managed to trace one of the cellphones he had stolen, in an elaborate sting which resulted in the dramatic ambush and arrest of the accused on 11 December 2019.

However, the victims of this violent predator may well feel that the welcome news of his capture came six years too late.