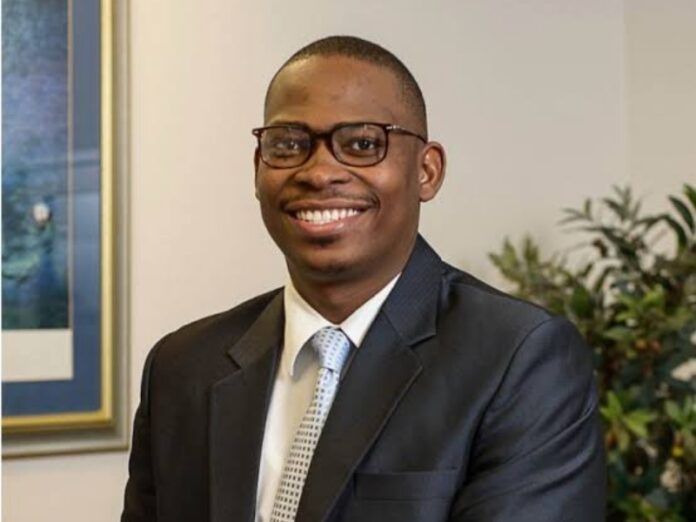 In an interview with Scrolla.Africa, former prominent DA Midvaal mayor Bongani Baloyi revealed that he decided to join forces with ActionSA so that he could serve the people at a different level outside the DA.

Baloyi said the return of Helen Zille to the party and the hurtful utterances by Tony Leon against Mmusi Maimane had nothing to do with his move to the new party.

On Monday, Baloyi was revealed as a new member of the party who will serve in the highest decision making body of the ActionSA, the Senate.

He said he is more than ready to avail himself as ActionSA Gauteng premier candidate.

“If such an opportunity avails itself I will file relevant papers to accept the candidacy. My aim is to work with the leadership of ActionSA to grow the party ahead of the 2024 general election,” he said.

Baloyi was elected as a DA councillor in his ward under the Midvaal Municipality under Sedibeng District in the South of Gauteng at the age of 22.

By the time he was 26 he was appointed to be the executive mayor of the Midvaal Municipality.

Baloyi has been one of very few mayors who have managed to receive a clean audit for the past seven consecutive years.

Last month he quit the DA but he didn’t reveal where he was heading to.

He said although he finally joined the party he asked Mashaba to keep it secret because he wanted to finish his term as the Midvaal mayor without causing panic in his community.

Mashaba said they have reason to celebrate the arrival of Baloyi as they regard him as a leader of a very ethical and experienced calibre especially in running government institutions.