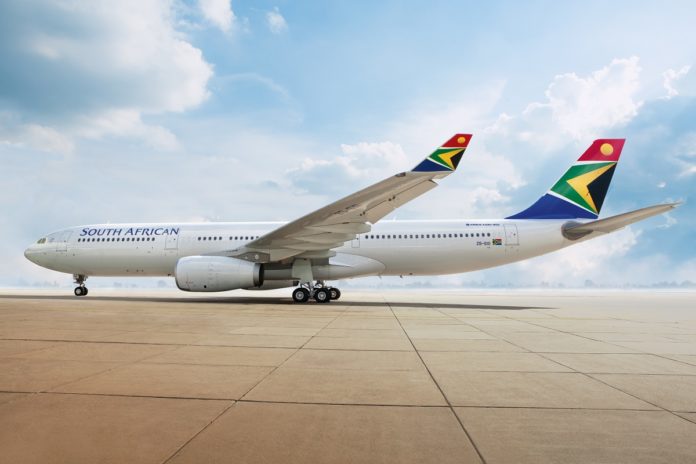 Many were surprised when Education Minister Angie Motshekga was quoted on social media saying it would cost R10 billion to replace all pit toilets in South African schools.

It seemed like a slap in the face to her cabinet colleague Finance Minister Tito Mboweni. The day before he had promised a similar amount to bail out South African Airways.

In fact the quote was sent from a Twitter user with the alleged name of “Sunani Punani”.

“Punani” retweeted another user, Mixo Ngoveni, who sent out a “visual representation of schools without toilets”.

According to Ngoveni’s map, schools without toilets covered more than half of South Africa.

Most people saw through the tweets as fake.

But for once fake news was performing a useful public service.

The state of toilets in South African schools has been a scandal since Michael Komape fell into one in Limpopo in 2014 and drowned.

This is on top of R16,4 billion already injected into the bust company.

And that was before Covid knocked the airline industry.

There are a lot of people who can’t understand why the government would spend so much money at this time – in the middle of a pandemic – on the airline.

OUTA describes SAA as a “vanity project” which “robs the poor” and takes away from other priorities.