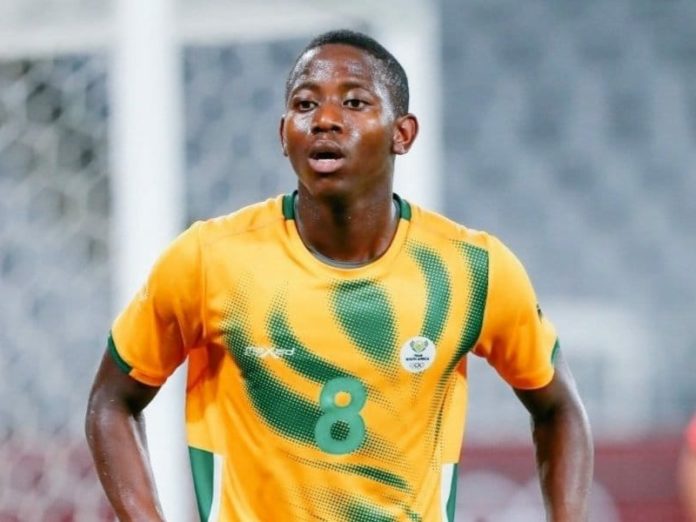 Bafana Bafana international Thabo Cele has opened up about his surprise switch move from Portugal to a relatively obscure team in Poland.

“I could have come back home and joined Kaizer Chiefs, as they showed interest,” said Cele, speaking from Poland.

Cele said his move was decided after lengthy discussions with his agent. The 24-year-old said that when the opportunity came up to play in Poland, he felt he had to seize the chance.

“I want to stay in Europe because my dream is to eventually play for one of the big teams,” he said.

After spending five seasons in Portugal, being on the books of third and second division teams, the KwaZulu-Natal Academy graduate left for RKS Radomiak Radom last month.

He said that adapting to life in Poland was difficult because of the language factor.

“The coach speaks Polish but luckily I’ve got Brazilian and Portuguese teammates who translate for me in Portuguese which I speak fluently,” he said.

“I will take lessons and be comfortable soon.”

Cele is yet to make his debut, as he joined the team after the season started and will need time to get up to speed.

“We are currently 11th on the log after 10 matches and by the look of things the coach might draft me into the squad soon. The standard here is very competitive and I want to make the move count.”