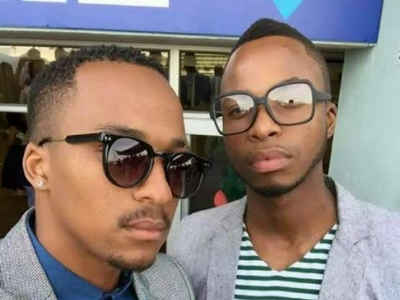 The producers of Uzalo have been forced to bring back axed characters.

According to a reliable source, the producers, in an effort to bring back the glory days, have brought back the characters of Mxolisi played by Naymaps Maphalala, Mastermind played by Ntokozo Dlamini and GC played by Gagasi FM radio Dj and eHostela actor Khaya Dladla. The three actors allegedly began shooting with the cast this week.

“Desperation forced them to revisit their decisions,” said the source.

“Some writers felt it was time they let them go without realising that they had made them a brand with a huge following. When they left, they took their followers with them.”

Another mole said Uzalo was trying very hard to bring back the spark as the competition is strong these days with Gomora, Skeem Saam and eHostela making the running.

Said another mole: “The Uzalo producers want to capitalise on the canning of Isibaya and get viewers to come to their show. They are very eager to bring back the glory days.”

According to the storyline, Mastermind and Mxolisi left South Africa to start a new life in another country while GC went to start afresh in his village.

Attempts to get comment from Nay Maps proved fruitless as his phone was off.
Uzalo Publicist Nomfundo Zondo declined to comment stating that she was waiting for the instruction from the producers of the show.