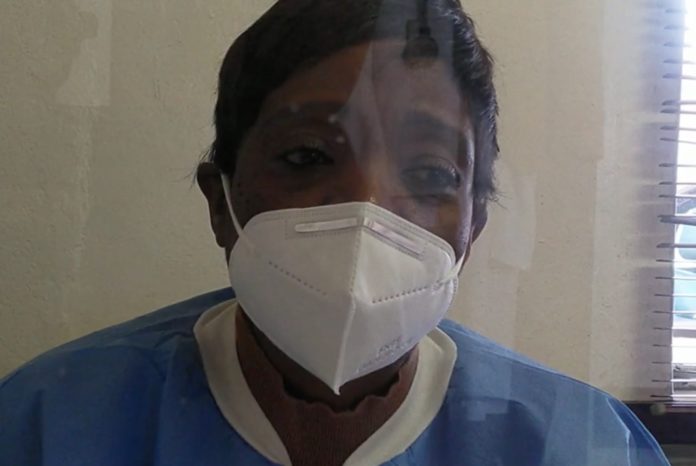 Armed thugs have been terrorising doctors at private clinics in Soweto.

Doctors are in a state of siege after a spate of attacks, shootings and armed robberies.

Since February, nearly 30 doctors operating private clinics in and around Soweto have been attacked at their surgeries – often by thugs pretending to be patients.

Their patients have been shot and robbed as well.

The last two incidents happened in July when private clinics were attacked and robbed on separate days.

Police have confirmed to Scrolla.Africa that they are investigating numerous cases of attempted murder and robberies filed by doctors across Soweto.

Dr Linda Chivhuho from Meadowlands (above) said they need urgent and strong government intervention to end the crisis.

She said that as patients flock to the clinics with flu-like symptoms that could be Covid-19, some doctors are afraid to open up their surgeries for patients.

“Our doctor colleagues are battling Covid-19 at the same time as fighting armed thugs.”

Read below how the attackers did it, and watch our interview with the doctors – “Doctor – your money in your life”.