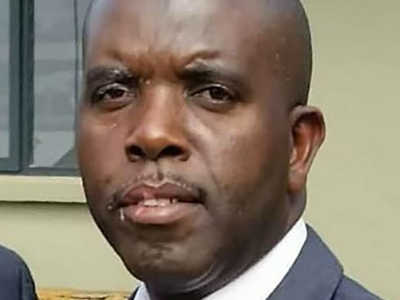 The suspects took their cell phones and wallets before they fled the scene.

Police in the Western Cape say they believe that the killing of Seif Bamporiki was a robbery.

However, a number of Rwandan political opponents of President Paul Kagame have been killed in South Africa in recent years.

Bamporiki was co-ordinator of the Rwanda National Congress in South Africa.

He said the incident happened on Sunday afternoon at around 16:20 in the Europa squatter camp.

Traut said it is alleged that the deceased and another male aged 50 were doing a delivery of a bed in the area when they were approached by two unknown suspects.

“The deceased was pulled from his vehicle and shot, while the 50-year-old male who accompanied him managed to escape unharmed.

“The suspects who are yet to be arrested fled with the deceased’s vehicle and we have reason to believe that the motive for the murder was robbery,” said Colonel Traut.

Traut however told Scrolla.Africa that police were investigating a case of murder.

Nyanga township in Cape Town is one of the notorious places with the highest number of murder cases in the country.

Other Rwandan activists who have been targeted in South Africa include: