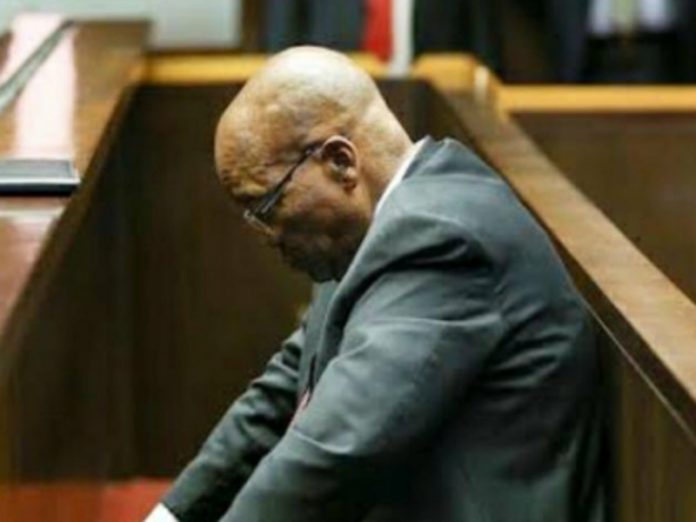 Jacob Zuma must pay back an estimated sum of R10 million he used for legal fees fighting the release of Public Protector Thuli Madonsela’s report in 2016.

The former president had gone to the ConCourt in a last-ditch attempt to avoid paying the legal fees he racked up fighting the release of the State of Capture report while he was still president.

Zuma, who had previously pleaded poverty, must pay the fees from his own pocket.

In her damning report, Madonsela recommended that an inquiry be formed to investigate the allegations of state capture.

Zuma rushed to court, challenging the constitutionality of her report.

In 2017, the North Gauteng High Court dismissed the application and made a personal and punitive cost order against Zuma.

Again last year, the supreme court of appeal dismissed his application for leave to appeal the costs order.

Zuma went to the highest court, but he lost yet again, leaving him with a hefty legal bill.

Zuma’s application was opposed by the Office of the Public Protector, the Economic Freedom Fighters, the Democratic Alliance, the Congress of the People, the United Democratic Movement and the Council for the Advancement of the South African Constitution.

His bruising legal blow yesterday came a day after he pleaded not guilty to all 16 counts of charges related to the Arms-Deal in the Pietermaritzburg High Court.

He is represented by Advocate Dali Mpofu.