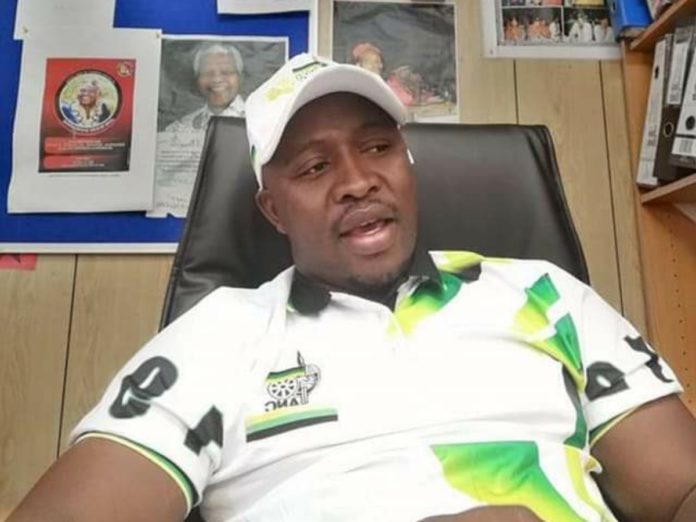 After a gunman pumped three bullets into him and left him for dead, ANC ward councillor Zenzele Xhinela managed to drive himself to hospital and has lived to tell the tale.

The ward 41 councillor, who’s from Seraleng Section near Rustenburg in the North West province, said that on Tuesday night a gunman fired five bullets, three of which landed on his body while two missed him.

He thinks it was a politically motivated attempt on his life as he’s been endorsed to run for a second term as ward councillor.

Speaking from his hospital bed, Zenzele said the gunman thought he was dead and ran away.

“I drove myself to a nearby clinic where I met a taxi driver I knew and he drove me to the hospital. By that time, I was bleeding heavily,” he said.

“I am lucky I survived. I’m not sure when I will be discharged.”

He said the incident happened at around 8 o’clock when he was driving out of his gate to meet his ward committee members.

“I was busy talking to my sister with the driver’s door open when the man dashed out and pulled the trigger,” he said.

“The people in my ward love me. I spend most of my time helping people. During lockdown level five I helped many desperate community members with food parcels and basic needs,” he said.

“We almost lost one of our most dedicated councillors,” he said.

“We have faith that the law enforcement agencies will bring the perpetrators to book.”

Police spokesperson Captain Aafje Botma confirmed that an attempted murder is being investigated after a 40-year-old councillor was shot in the chest at his residence in Seraleng. No arrests have yet been made.