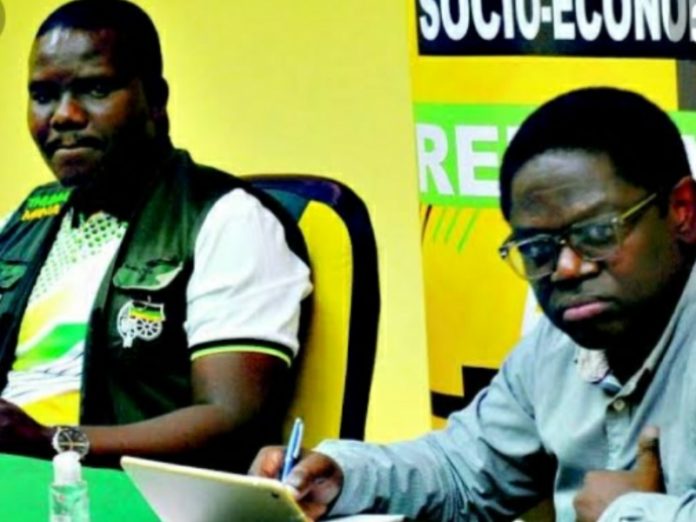 A faction in the Zulu royal family has accused the ANC-led government of delaying King Misuzulu Zulu kaZwelithini’s coronation.

Prince Thulani Zulu alleges the government is deliberately doing this because they think King Misuzulu’s coronation will benefit Prince Mangosuthu Buthelezi and the IFP.

The faction, which approves of Misuzulu being the king, expressed its disappointment that some ANC members dragged the royal family into the politics of the two parties.

This comes after some ANC members in KwaZulu-Natal questioned King Misuzulu’s association with Buthelezi, the so-called traditional prime minister to the Zulu kingdom.

“We have nothing to do with the dispute that is taking place in the royal family,” said Ntombela.

“They are the ones who went to court. The royal family will decide about Buthelezi, not us. We are only warning them that his role is making the king seem useless.”

Prince Zulu said Buthelezi has been doing his work as the so-called traditional prime minister since 1954.

Thinking that the people of KwaZulu-Natal could be mobilised to join one political party because of Buthelezi is undermining people’s intelligence, he added.

There is still a long way to go before the king ascends the throne, because some royal family members have the same idea.

“How can a person from the Dingiswayo clan refer to the Zulu king as a puppet? I am not a politician. But if politics makes people become disrespectful like this, then I don’t want to be one,” he said.