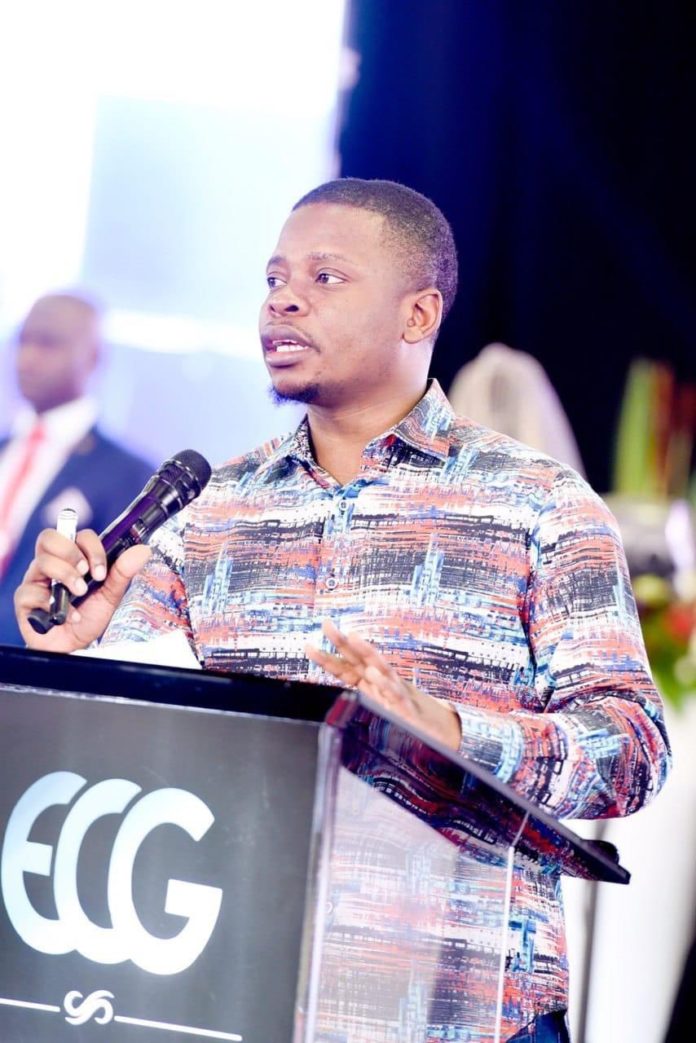 Shepherd Bushiri, the self-proclaimed prophet and leader of the Enlightened Christian Gathering Church (ECG), and his wife, Mary, were denied bail at the Pretoria Lumia Magistrate’s Court on Wednesday.

The couple appeared on charges of corruption and money laundering.

Their spokesperson Ephraim Nyondo said they were unhappy about what they feel is a “weaponisation of the criminal justice system.”

“Prophet Bushiri and Prophetess Mary Bushiri have always vehemently stood by their innocence,” he said.

Thousands of supporters, some coming from as far away as Mpumalanga, gathered outside the court.

“My father, the fearless general, Shepherd Bushiri, is innocent,” said a supporter.

Nyondo added that it is their wish that the State proceed with their cases without delay so that the truth comes out.

National Prosecuting Authority regional spokesperson Lumka Mahanjana said the couple along with five other suspects are accused of defrauding investors to the amount of just over R106 million through an investment scheme.

The case was postponed to Friday 23 October.