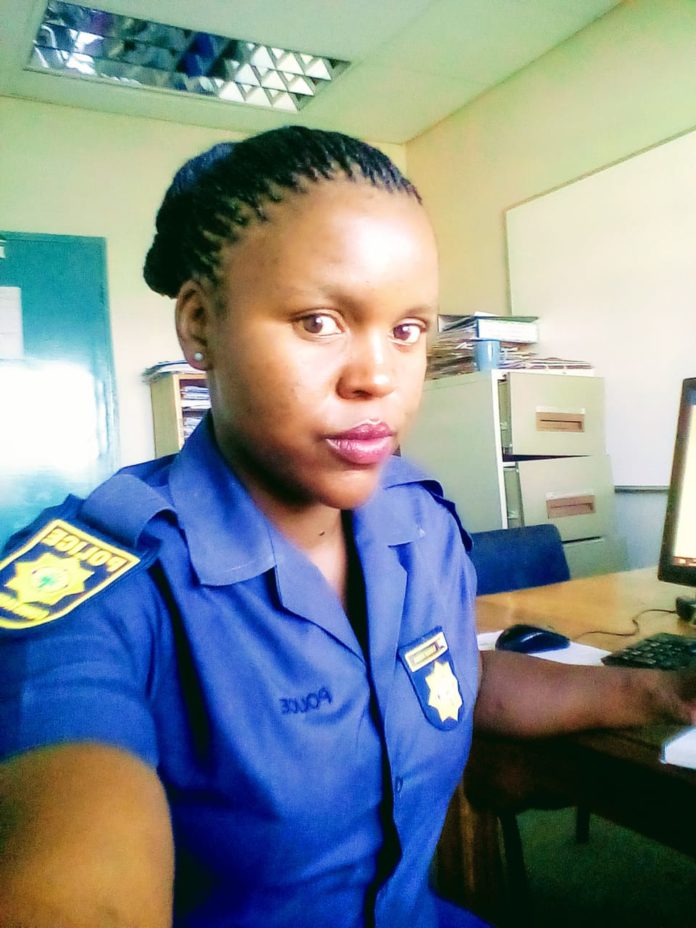 The cop – Part 1 of Battered by boyfriends

She says she suffered at the hands of her lover and is lucky to have survived.

Constable Ramafamba regrets staying in the abusive relationship as long as she did.

At the time of her abuse, she was a sector commander at Sandton police station and lived in the Johannesburg inner city with her boyfriend, a motor mechanic.

For the four years that she was in a relationship with him, she says she never enjoyed her love life. “My boyfriend would come home from work and swear at me. He would tell me that I was ugly, how bad I was in bed and compare me with other women who I did not know,” she says.

On the night of 29 April 2017, she says she had just come back from work when he started swearing at her in front of her two-year-old daughter.

“After my daughter went to bed, he locked the bedroom door behind him and put the keys in his pocket. He then started beating me.”

She tells the story of a night of horror:

Constable Ramafamba says she was found the following morning around 5 o’clock when a security guard outside noticed blood dripping from the seventh floor.

“According to the security guard, he found me naked hanging from the bathroom window where my boyfriend had locked me and left me to die.

“The saviour guard called the cops and the ambulance that took me to Milpark hospital.”

She says her man waited for the police and handed himself over. He was arrested and charged with attempted murder. He has been in police custody ever since.

She says it is particularly difficult for a policewoman to deal with such an attack as “society wants us to be perfect and protect them”.

But this was just the beginning.

She says that while in hospital the state stopped paying her, accusing her of abandoning work – and she was asked to pay some of her money back.

She says the commanders at work didn’t want to listen to her story.

“I was tempted to withdraw the charges against him so that he could support me financially,” Constable Ramafamba says.

“He is a shadow of hatred towards men that I carry.”