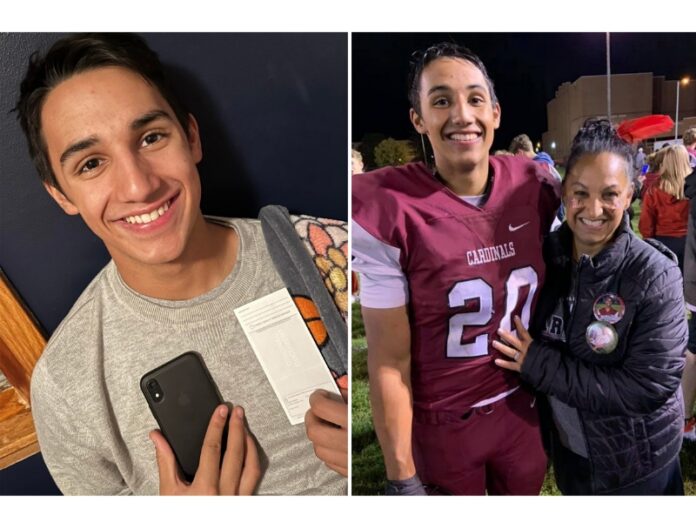 In the days of modern technology, it seems impossible that a teenager would stay off their phone for six hours, let alone six years.

But American teen Silvert Klefsaas did and was rewarded for it.

A bet with his mother at the age of 12 saw Silvert challenged to stay off social media until he was 18, with a reward of R28,000 waiting for him if he managed to complete mission impossible.

The pair titled the bet the “18 for 18” and he was challenged to stay away from social media for nearly the entirety of his teenage years with the reward of $1,800 at the end of his journey.

Silvert’s mother said she was extremely proud of her son for completing the challenge and for pushing through when times got tough.

“He was like ‘I’m not breaking this’. I’m proud of him, because there were a few times where it was hard. I knew for sure he was going to make it,” she told CNN.

Silvert turned 18 on 19 February 2022 and he was finally able to log back into the digital world six years later with cash in his bank account.

“I wouldn’t say there was never a time where I thought I was about to break. As it went on, it became a pride thing,” he said.

The mother of four said she understood the dangers of social media and the effect it has on the mental health of children, adding that she incited the challenge to protect her son at the time.

On his return to Instagram, Silvert posted a picture of his younger self with an awkward smile, captioning the post: “How I feel about my new Instagram.”

“It’s hilarious. I feel like I’m 80. I can’t seem to figure out social media. It’s pretty embarrassing. I’ll be with my friends, and they are like, ‘what are you doing?’” he said.

His mother said the money she spent on the challenge was “some of the best money she ever spent.”