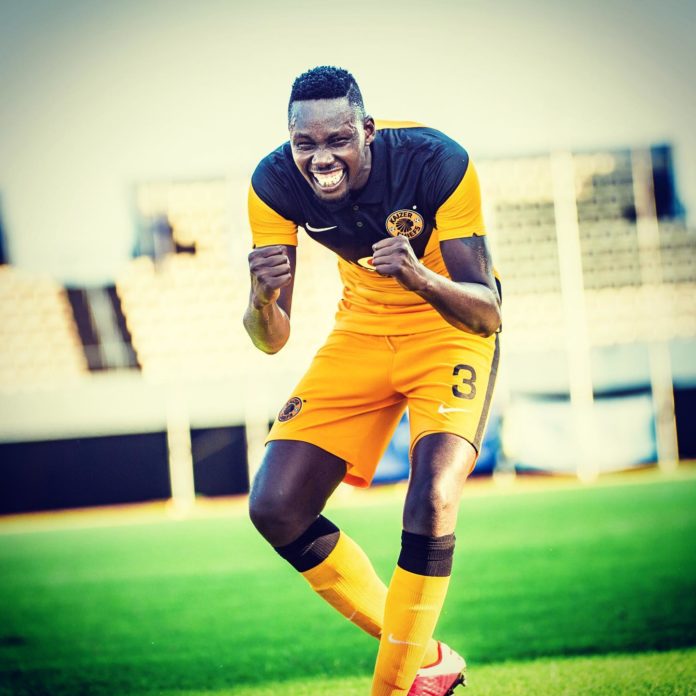 Kaizer Chiefs arrived back home after an important win in Cameroon in the CAF Champions League – but the long journey may take its toll.

Their late arrival meant Amakhosi won’t have enough time to prepare before facing PWD Bamenda in the second leg on Friday at FNB Stadium in Joburg.

Coach Gavin Hunt confirmed his players will have to take it easy this week.

“Travelling is always tiring. So this week we won’t be doing any intensive training. It’s all about recovering and nursing the niggling injuries. Also, we will have to see who’s in and who’s out. In Cameroon one or two players go injured,” said Hunt.

A draw in this match will be enough to see the Amakhosi progressing to the second round where they will face awaiting Angolan champions Primeiro Agosto. The away goal rule will apply if Chiefs get a draw on Friday.

Hunt, however, doesn’t want to settle for anything else but a win at home.

“We need to improve in our final passes. That will give us good opportunities to score more goals,” said the former Bidvest Wits mentor.

“On Friday I want goals and lots of them. We lacked that in the first match.”

Chiefs are missing top striker Samir Nurkovic up front. At the moment he is out injured and his absence is showing. Chiefs have been ineffective in front of the opposition goals and the big Serbian was a force in Naturena last season.

He scored 14 goals in 24 matches in his first season.

Leornado Castro, his strike partner, is struggling without the Serbian. His two goals against Golden Arrows in the DStv Premiership match two weeks ago are the only ones he has managed to score so far for Chiefs this season.

Other sources of goals came from defenders Eric Mathoho and Yagan Sasman who scored against Bamenda and MTN respectively.

Amakhosi have never gone further than the Champions League preliminary rounds in all continental tournaments. This time around it remains to be seen whether they will break this voodoo that has haunted them for years.