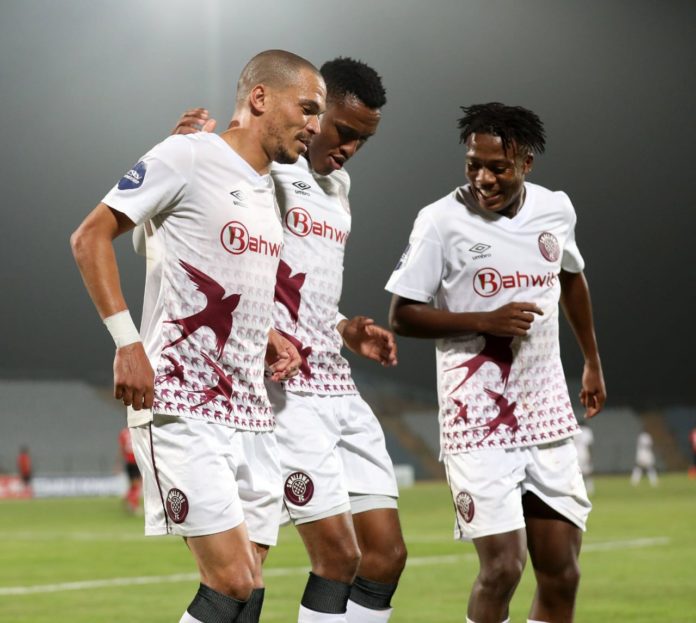 When Brandon Truter recruited the so-called “amakhehla” for Swallows FC in the off-season he received negative feedback from most people.

In their return to the top flight football after five years they have already beaten their Soweto rivals Kaizer Chiefs to show they mean business. After seven league matches Swallows have won four and drawn three matches, and are one of four teams who are unbeaten so far.

They have also conceded only two goals, making them the top defensive team.

“We have spoken at length with the boys and we are mentally strong,” said coach Truter.

“I want to go on to win another one and become a hard-to-beat coach,” said Truter, the October/November Coach of the Month.

Truter said he was pleased with the fighting spirit of his players.

“We had to go toe-to-toe and we got the result we wanted.”

The win left Swallows two points behind log leaders Mamelodi Sundowns. They play Black Leopards on Sunday in Thohoyandou Stadium, in Limpopo at 3.30pm in both teams’ last match of the year.