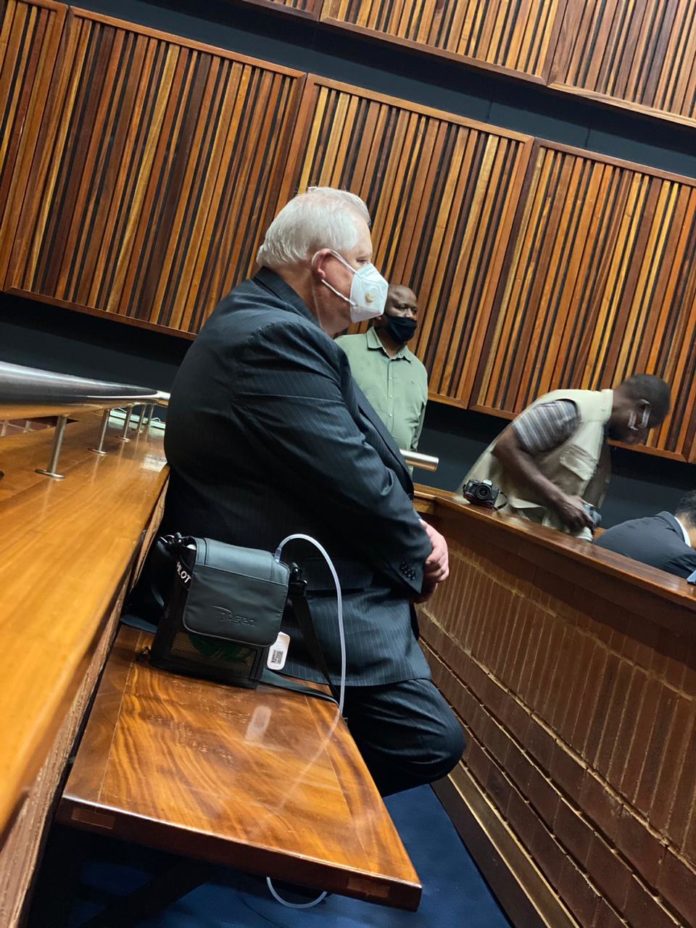 He appeared alongside his co-accused Vincent Smith, who is out on bail on fraud and corruption charges arising from bribes he and/or BOSASA paid to Vincent Smith and/or his company, Euroblitz.

The truth is that as at 6 February 2019, the Agrizzis owned movable assets (excluding household furniture, jewellery and art) of R35.6 million and not R2.65 million. While he claimed he had “fixed property which I cannot afford to lose.”

He did not disclose that the property is in fact owned by the Agrizzi Family Trust and was being used as security for loans made to Agrizzi in his personal capacity by ABSA.

Agrizzi also did not disclose that he had strong ties to Italy. He failed to hand to court his Italian passport, claiming that he had lost it. More importantly, he failed to disclose that between 11 December 2018 and 19 January 2019, before and while appearing before the Zondo Commission of Enquiry into State Capture, he transferred R11.98 million and his wife transferred R11.99 million to offshore accounts.

Italian authorities have confirmed that both Mr and Mrs Agrizzi opened bank accounts in Italy into which the funds liquidated in South Africa were transferred.