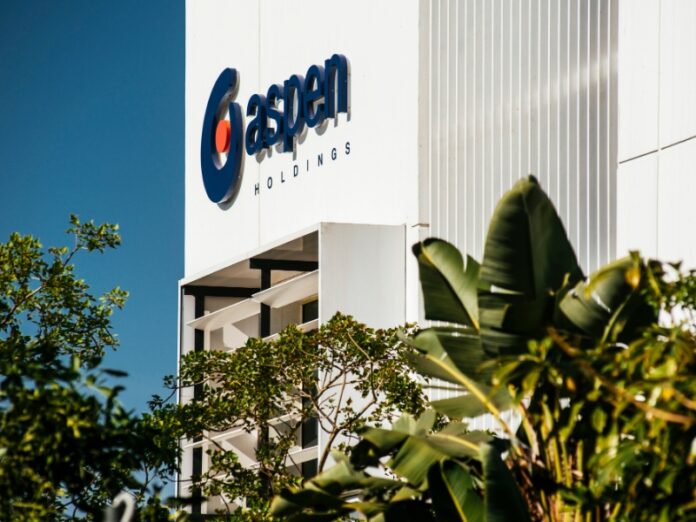 South Africa’s Covid-19 vaccine plant was tipped to be a major turning point for vaccination numbers across Africa.

But the plant, opened by Aspen Pharmacare, has not received a single order since its opening in November last year and it could be closed down.

The production and distribution centre is still the first of its kind in Africa.

The World Health Organization (WHO) labelled it as a “transformative moment” in the drive to balance the inequalities in Africa regarding access to Covid-19 vaccines.

WHO’s latest vaccine figures for Africa showed only a sixth of adults in the whole continent have been vaccinated at the end of March.

Aspen’s agreement to sell their own brand of vaccine, Aspenovax looked to be the solution to increase that figure.

However, there have been no orders for their vaccine.

“If we don’t get any kind of vaccine orders, then clearly there’ll be very little rationale for retaining the lines that we’re currently using for production.”

The Africa Centres for Disease Control and Prevention’s (Africa CDC) Director John Nkengasong said that countries are not ordering the vaccine because there are free doses available from other countries.

The need for Covid-19 vaccines saw African nations having to buy doses from producers over the past year.

However, as many western nations bought more vaccine doses than required, they have since begun donating excess doses.

Nicolaou explained that the plant in the Eastern Cape had the goal of producing other vaccines but thought the initial volume of their own brand of vaccine would establish the operation.

“If you don’t breach this short-term gap with orders, you can’t sustain these capacities on the continent,” he added.

The African Union (AU) has a goal of producing 60% of all vaccines administered in the continent by 2040.

Africa currently only produces 1% of the vaccines they administer.

“If Aspen doesn’t get production, what chance is there for any of the other initiatives?” Nicolaou said in regard to the AU’s goal.