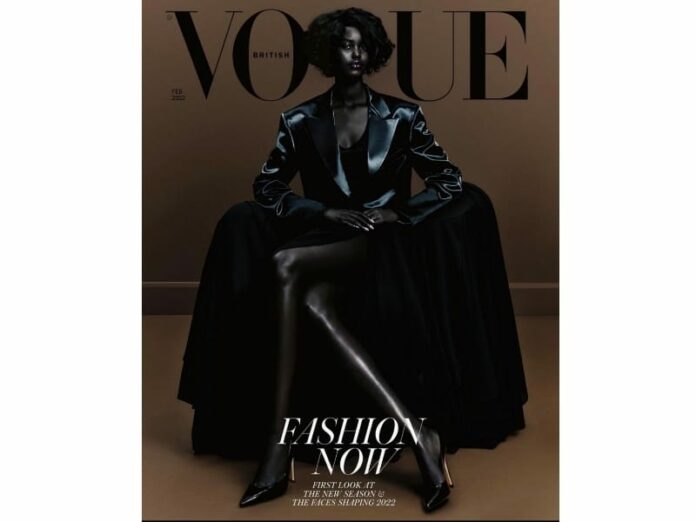 British Vogue magazine thought it was striking a blow for Africa with a special issue celebrating African beauty.

But social media was not amused at the darkened, joyless images of the models which one commentator described as “bloody awful”.

Editor-in-chief Edward Enninful, a British Ghanaian, said: “I saw all these incredible models from across Africa who were just so vivacious and smart.”

He explained: “Fashion tends to follow waves. We’ve had the Brazilian wave. We had the Dutch wave, the Russian wave, the Eastern European wave… And while, in the last decade, the Black model has come to prominence, I love that we are finally giving more space to African beauty.”

Enninful said he was seeking to “redraw the map” of the fashion world.

Christiana Mbakwe-Medina, a writer for the Daily Show, summed up the criticisms: “The framing, the deliberate darkening, the dead expressions and the absence of joy says so much about how white fashion institutions view black women.

“The artistic choice to put them all in black despite vivid colours working best for this particular group of skin tones etc. We’re in 2022 and Vogue still can’t properly light black women.”

Another wrote: “No natural African hair? No African hair styles? No Afro? But wigs!! That black colour and lighting is horrendous.”

Writer Taiwo Williams tweeted: “It’s bloody awful. We, as usual, have been erased.”