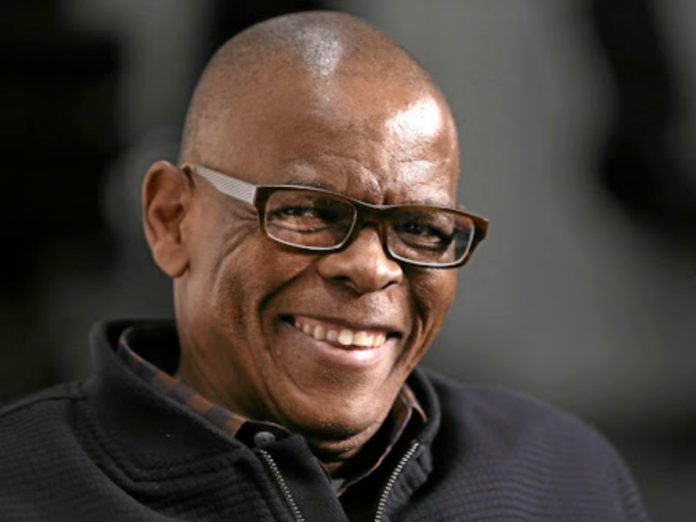 There is no stopping the suspended ANC secretary general, Ace Magashule, from undermining the authority of the ANC leadership.

Armed with a court notice to challenge his suspension from the ANC, Magashule cannot currently be hauled before the party’s disciplinary committee.

The disciplinary committee carries the power to expel him from the party.

The ANC bosses have received a legal opinion suggesting it would be unfair to charge Magashule while his court challenge has not been heard.

This week, Magashule told Scrolla.Africa that he will not be gagged.

“No one will silence me, and I will go out and talk to party members the way I see fit.”

He said he is not bothered by threats of being dragged before the ANC’s disciplinary committee.

On Tuesday, the ANC acting secretary-general, Jessie Duarte, told the media that the National Working Committee (NWC) will haul divisive members before the party’s disciplinary committee.

They were all in court on Wednesday when Zuma appeared in the Pietermaritzburg High court.

The ANC has issued a stinging statement following the remarks made by Magashule during Zuma’s court appearance last Monday, declaring his behaviour to be unbecoming, divisive and defiant.

Magashule said he was unshaken.

Magashule took his party to court after he was suspended with full pay following his refusal to voluntarily step aside.

The matter will be heard next Tuesday.

Magashule is among the ANC leaders who were asked to step aside over the charges they face.

He has been implicated in the R255 million asbestos tender issued during his tenure as Free State premier.