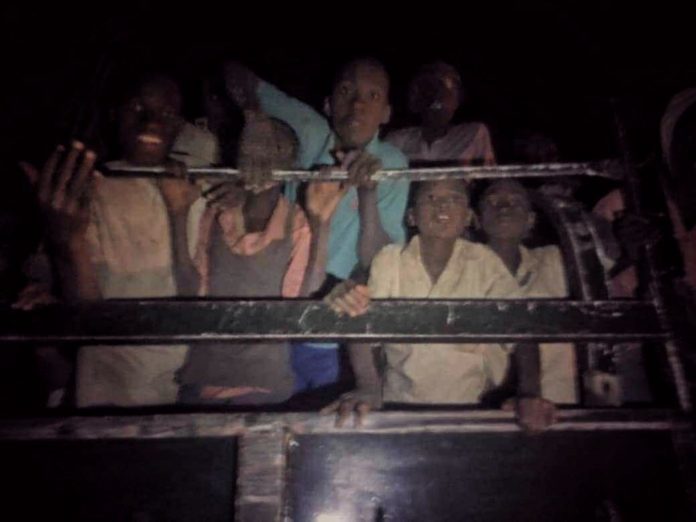 Six days after their abduction at gunpoint, more than 300 students from a school in Northwest Nigeria have been freed.

The terrorist group, Boko Haram, claimed responsibility for the abduction and subsequently released a video that showed some of the boys pleading for safe return home.

The gunmen attacked the public school in the town of Kankara last Friday and abducted more than 300 students.

A government spokesman who announced the release did not disclose under what circumstances it was taking place.

President Muhammadu Buhari is expected to address the students on Friday.