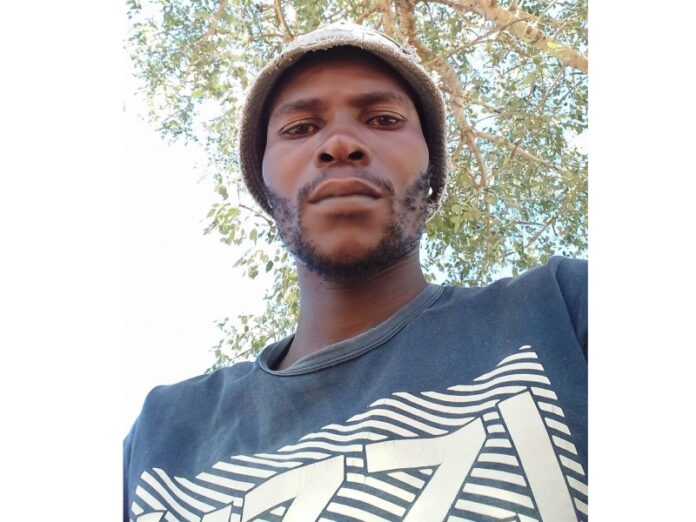 The family of Muzi Shongwe, 36, is appealing for information on the whereabouts of their son three weeks after he went missing.

Shongwe and three friends were abducted on 6 April 2022 by their assailants following a burglary that was reported at the Kanyamazane police station in Mpumalanga.

In a sad turn of events, two of his friends were found buried in a shallow grave in Pienaar on 9 April. One of the suspects escaped from a camp where he said they were tortured. Shongwe is still missing.

Speaking to Scrolla.Africa, Shongwe’s aunt, Jabulile Sikhonde, said the family is disturbed and are desperately looking for him.

“His friend who escaped told us that they were kidnapped and were severely tortured but he managed to escape and was worried about the fate of his accomplices who were still held hostage,” she said.

“We can hardly sleep not knowing where Muzi is. As a family we know he got up to mischief with his friends but he is still our child and whatever happens we pray they put our worry to rest and tell us where his body is.”

Sikhonde said the family has been travelling all over Mpumalanga searching for Shongwe in hospitals and mortuaries and the search has yielded no results, leaving them fearing the worst.

“All we need is closure right now as a family. We even went to court when the murder suspects appeared, thinking they would at least give a hint of where they put our son, but it was all in vain,” she said.

The suspects, siblings Precious and Sanele Sungulu, have appeared in the Kanyamazane Magistrate’s Court facing two counts of murder, assault with grievous bodily harm, and three counts of kidnapping. Their formal bail application was remanded to 15 May.

“I urge communities to allow law enforcement to do their job as it has been proven several times that the law does punish wrongdoers,” she said.