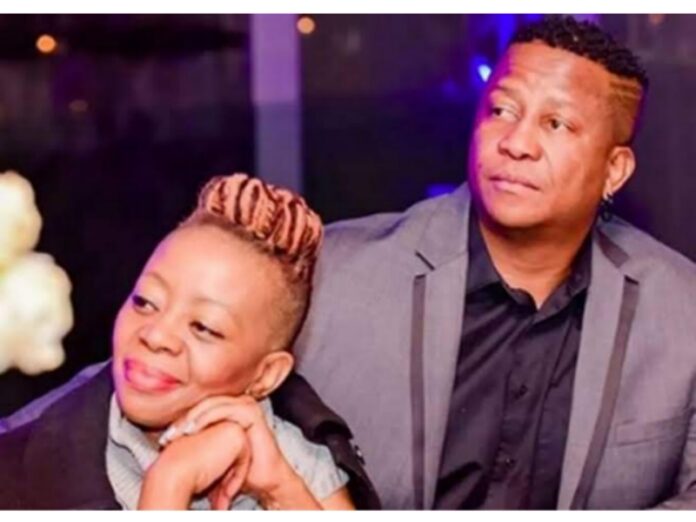 After 20 years of marriage, DJ Fresh’s wife Thabiso has reportedly filed for divorce.

News of the divorce emerges just weeks after DJ Fresh and fellow “Oh Ship” host Euphonik were accused of rape by a Johannesburg woman.

The victim claimed on social media that she was drugged and abused by the two DJs in 2011. She opened a case against both men, which was later dismissed in court.

Despite this dismal, both DJ Fresh and Euphonik (whose real name is Themba Nkosi) had their contracts with Primedia’s 94.7 radio station terminated.

Upon hearing the news of the divorce, social media applauded Thabiso, saying the move is long overdue.

“I’m so glad DJ Fresh and his wife are divorcing. She deserves peace,” wrote one user on Twitter.

“Relationships are extremely difficult to manage when one party consistently chooses to disrespect the marriage – this woman spoke at a youth conference at Rhema Bible church 15 years ago and I prayed for her to leave that marriage,” she wrote.

Meanwhile, DJ Fresh is on the road performing. On Saturday he played at famous entertainment venue Scrapyard Lifestyle with DJ Caiiro in Newcastle, KwaZulu-Natal. The following day, he played at the Balcony in Randpark Ridge, Gauteng.

DJ Fresh’s biggest event on the sea – the “Oh Ship” experience – is expected to sail from 11 to 14 March, with comedians and other entertainers on the 72 hours line-up.