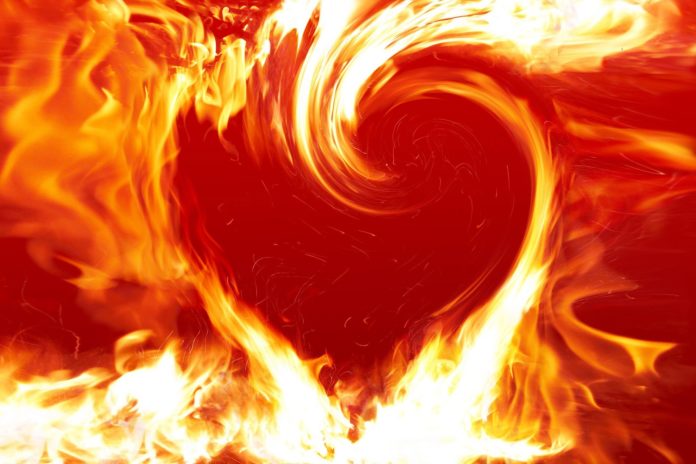 On Thursday, a 56-year-old woman passed away under very strange circumstances: she died while having sex with her brother-in-law in Durban.

Although this tragic occurrence sounds extraordinary, dying in the act happens more often than you might think.

Several examples of this phenomenon have been recorded throughout history.

One of the earliest known cases is that of Pope Leo VII, who is reported to have died in the heat of a passionate moment in 939AD.

Extraordinarily, Leo VII was just the first of four popes who would eventually suffer this fate.

Pope John XII was allegedly beaten to death by the husband of a woman he was in the arms of at the time in 964AD, just 25 years after Leo met his fateful end.

His successor, John XIII, unbelievably died under the exact same circumstances. In 972AD he also died at the hands of an enraged husband.

The final pope to perish in this way (at the time of writing this article) was Paul II in 1471. He allegedly suffered a heart attack whilst “being sodomised by a page boy”.

It is not just popes who have died whilst having sex.

The most famous example is that of Nelson Rockefeller, former Vice President of the United States, a four-term governor of New York and an heir to the Rockefeller family fortune.

In 1979, at the ripe old age of 71, Rockefeller had a heart attack whilst going at it with a 25-year-old woman who was not his wife.

Speaking of happy endings, in 2016 a clip went viral in which an elderly man suffered a heart attack whilst visiting a sex worker. The footage shows the deceased being wheeled through hospital, with the unfortunate woman still attached to him.

These tales seem to show us that men, especially elderly men, are slightly more likely to suffer a heart attack when they are engaging in intercourse.

However, according to a recent study, men engaging in extramarital sex are even more likely to suffer this fate, possibly because of the added stress, but probably because an angry husband might murder them.