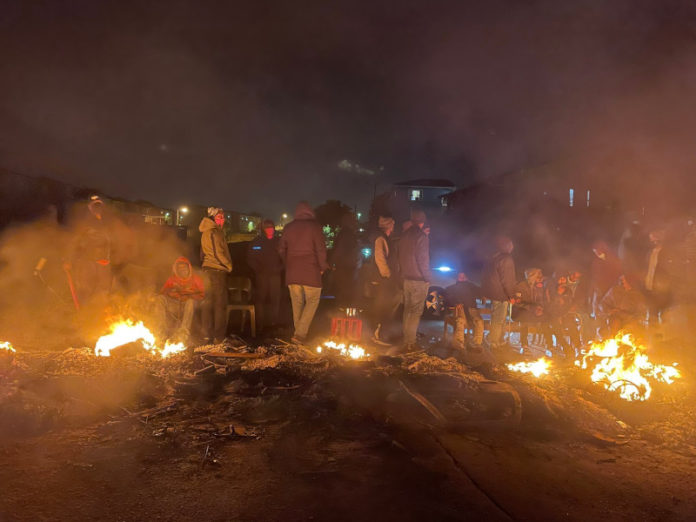 However, on Wednesday, KwaZulu-Natal Department of Health MEC Nomagugu Simelane said there were 128 bodies.

But the president of the Funeral Practitioners Association of South Africa, Muzi Hlengwa, said 300 bodies have been kept at Phoenix mortuaries since the looting spree started.

“We tried warning the intelligence officers that people were dying in Phoenix but they went on TV and radio and said it was fake news,” said Hlengwa.

“At that time 20 people were already dead. I was surprised to see them confirming that indeed there were only 20 unidentified bodies that came out of the Phoenix massacre.”

Hlengwa said that the unidentified bodies were in a bad condition, with some having been burnt alive, some beaten to death while others were frozen to death.

Hlengwa also claims that the government mortuary in the area had reached the 500 capacity and is now asking the public to claim their loved ones.

“When the Phoenix massacre began, we had about 200 unknown dead bodies. After the looting spree began, the bodies went up with an additional 300 unidentified bodies,” said Hlengwa.