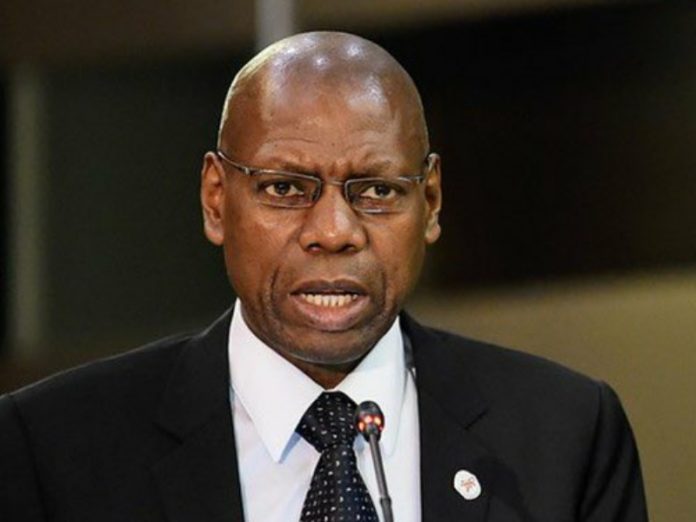 Yet, despite its damning findings, the SIU did not recommend any criminal charges against Mkhize – letting him walk away from the R150 million contract scot-free.

In a WhatsApp message dated 15 July 2019 to Matsoso, Mkhize said: “Hi DG. Kindly sort out contractual arrangements. Please ask for a preliminary NHI implementation plan and draft communication plan by Friday from each individual as discussed.”

The SIU challenged Ramaphosa, saying he should take “executive action” against Mkhize.

However, this recommendation may not stick as Mkhize is no longer a member of Ramaphosa’s Cabinet following his resignation in June amid the Digital Vibes controversial contract.

The only person the SIU said should be criminally charged is the health department’s former acting director-director Dr Anban Pillay.

He stands accused of deviating from the normal procurement process during the awarding of the Digital Vibes contract.

Pillay is also implicated in the report for contravening sections of the Public Finance Management Act by approving payments to Digital Vibes.

The SIU followed the money trail from Digital Vibes to Mkhize’s family:

Other implicated people are:

Attempts to reach Mkhize were unsuccessful as his phone repeatedly rang to voicemail.