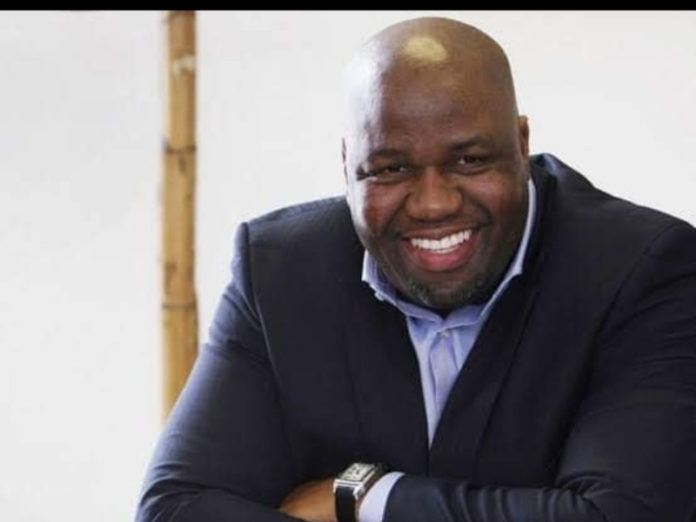 Jacob Zuma’s taxi boss nephews, the Gcabas, have sought to distance themselves from rioters and looters trashing South Africa in their uncle’s name.

“We will never support any threats of violence in our country or anywhere else. We warn the people who are using our names to push for more riots to stop it,” Mandla Gcaba told Scrolla.Africa.

He was reacting to a WhatsApp voice note in which an unknown woman said the Gcabas would provide transport for people who wanted to bring the country to a halt.

Gcaba denied the allegation and said there was no way his taxis would provide such help.

“This is nonsensical, and we are not part of any plot to destroy our country,” he said.

The Gcaba brothers, as they are known, own a fleet of taxis and buses in KZN, Gauteng and Cape Town.

“If need be, we will tell all our drivers from places where we operate to park our taxis so that people will see that we have nothing associating ourselves with any form of thuggery.”

In KZN and Gauteng, residents have still been cleaning up the mess caused by the riots triggered by the arrest of Zuma.

Thulisile Mncwango from Umlazi was among the people who had their hands dirty on Saturday clearing up Umlazi Mega City.

“This is our country, and we are the only people who can make it work again after the barbaric riots last week.”

She added: “We will not allow any violence to happen in our country moving forward.”

Ian Campbell from Bluff joined the clean up team at Mobeni, where the Tastic Rice factory was vandalised and looted.

“I like the spirit that I see among people who came here to clean up this place. I’m really honoured to be part of the people who are rebuilding our country.”

Campbell’s parting words were: “We will rise up from these ashes a powerful nation.”

The police arrested scores of looters, and more thugs were expected to be nabbed and brought to book for being part of the riots and looting last week.