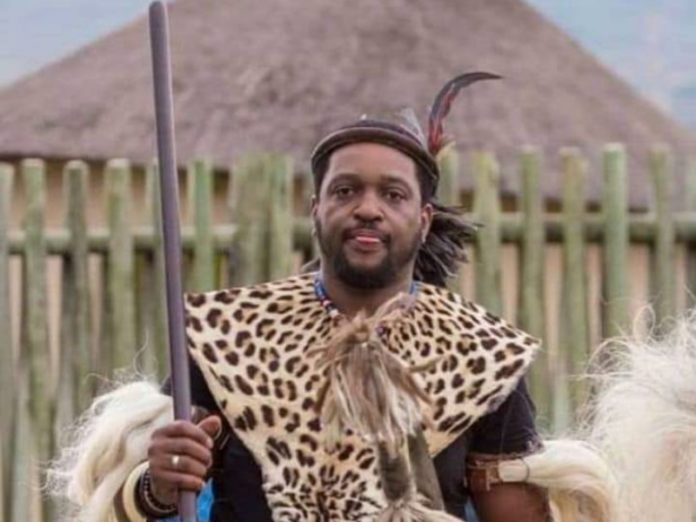 The eldest son of the late Queen Mantfombi MaDlamini Zulu is in hiding.

According to sources in the Royal family, Prince Misuzulu who is tipped to be the next in line to the Zulu throne is with his uncle King Mswati III in Eswatini and won’t be part of the funeral procession.

His absence was noticed yesterday when his siblings were in Gauteng to take the remains of his mother to KwaNongoma.

“In Zulu culture, the king does not attend funerals, even of his own family. The prince, as the next in line to the throne, can’t participate in any activities that have to do with funerals,” said a member of the family.

He said Prince Misuzulu was not present at the burial of his father King Goodwill Zwelithini kaBhekuzulu.

One of the senior royal members was heard complaining about Prince Misuzulu’s absence last night during the arrival of the queen’s remains.

“How could the family allow this to happen. This is his mother. He was supposed to be here,” said the man identified only as Prince of oSuthu.

He said even King Zwelithini KaBhekuzulu attended the funeral of his father, King  Bhekuzulu Nyangayezizwe.

When contacted, Zulu Royal family spokesperson, Prince Thulani Zulu said he was in a meeting and could not comment.

When the Queen Regent arrived at the Palace on Wednesday, she was welcomed by reed dance maidens, Prince Mangosuthu Buthelezi and other senior royal members.

Today Amabutho brought Nongoma in northern KZN to a stand still as they made their way to KwaKhangelamankengana Royal Palace.