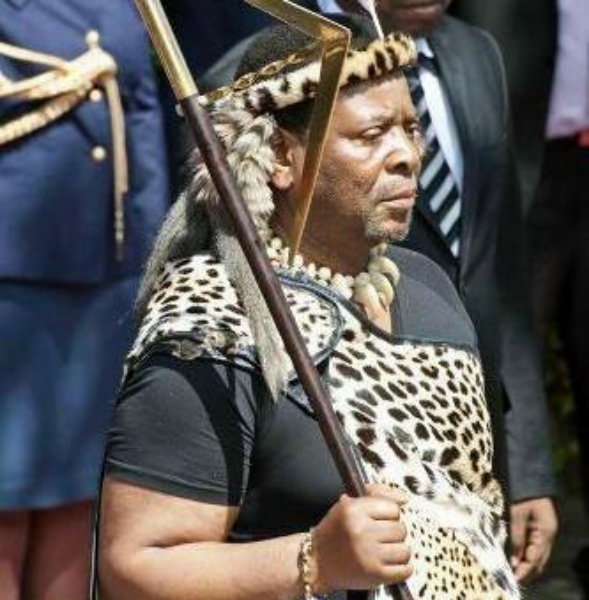 Reigning Zulu King Goodwill Zwelithini kaBhekizulu has been placed in Intensive Care Unit (ICU) after being unstable for the past few weeks.

This was confirmed by Prince Mangosuthu Buthelezi on Sunday.

Buthelezi said King Zwelithini, who is diabetic had visited a Zululand hospital to monitor his glucose level. “Unfortunately, His Majesty did not fully recover and has had to return to the hospital to stabilise his glucose levels once again. His doctors have felt it necessary to put him in ICU to deal with this thoroughly,” said Buthelezi in a statement.

“I, therefore, wish to assure the nation that His Majesty the King is receiving the necessary care for his diabetes, as he has always done. As always, the Minister of Health (Dr Zweli Mkhize) is aware of these arrangements.”

Buthelezi, former IFP leader, said the unstable glucose readings raised their concern, and they subsequently decided to take the king to hospital.

“This incident of unstable glucose has been treated with particular caution due to the risk that diabetes poses under the present conditions of a pandemic. As is known, scientists warn that diabetes is considered a serious comorbidity,” said Buthelezi.

Spokesperson of the Royal Household Thulani Zulu said the nation must not panic at this stage.

“He will get out of the hospital stronger. We urge people not to panic. The king is strong and will come to resume his duties.”